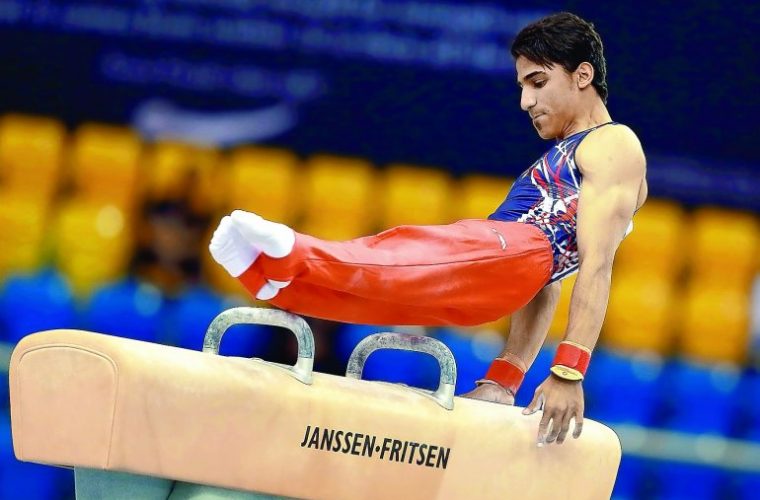 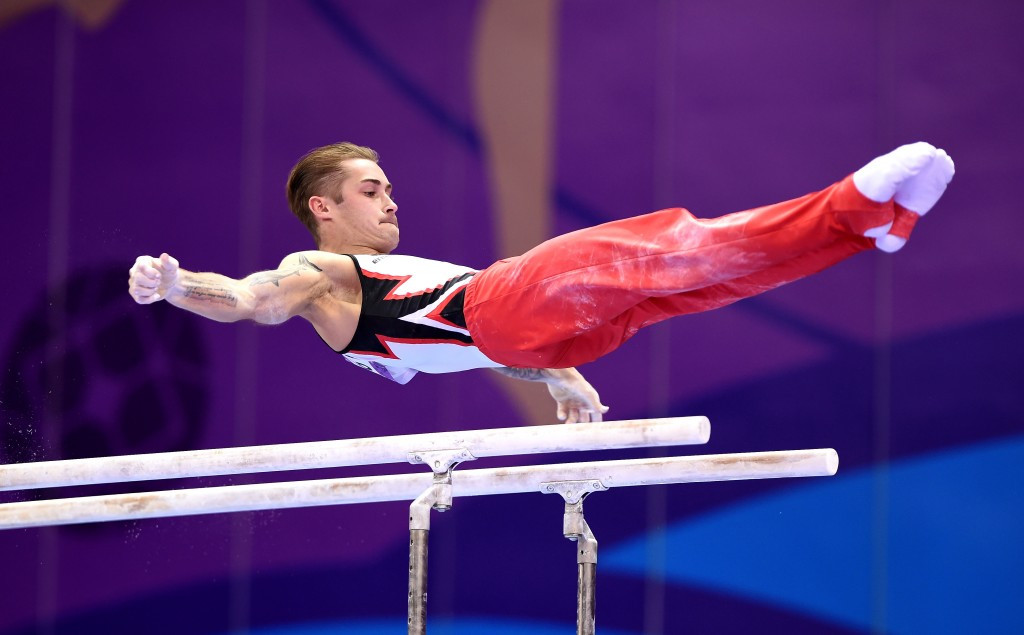 The 10th FIG Artistic Gymnastics World Cup is a four-day event that will take place in Aspire Dome from March 22-25, 2017. The qualification rounds are on March 22 and 23 while the finals will be on March 24 and 25 respectively, where eight gymnasts will qualify for the final in each apparatus, according to the event website. More than 120 gymnasts are expected to take part in the prestigious event.

Athletes from more than 30 countries, including Morocco, Saudi Arabia, Jordan and Algeria will join those from Qatar at the March 22-25 event, Qatar Gymnastics Federation (QGF) President Ali Al Hitmi said in a statement to the Peninsula . QGF is planning to use this event as a prep tournament for next year's FIG Artistic Gymnastics World Championships, and hopes that it will help train volunteers and help prepare for the world championships in 2018.

The Artistic Gymnastics World Cup is a competition for artistic gymnastics sanctioned by the Fédération Internationale de Gymnastique (FIG). The gymnasts are invited to world cups based on the results from the previous World Championships or Olympic Games.

This is another big step towards making Qatar a center for athletic and gymnastic competitions. In 2014, Doha won the right to host the 48th edition of the FIG Artistic Gymnastics World Championships in 2018 following a decision announced by FIG.

“Given what we’ve achieved by hosting the past nine editions of the FIG World Challenge Cup, by staging gymnastics workshops in the presence of FIG experts and by welcoming various countries for training camps, QGF is clearly making Doha the gymnastics capital of the region," Al Hitmi told the Peninsula. He also said that a new addition to this year's event will be the participation of gymnasts from five Arab nations including Qatar, Morocco, Saudi Arabia, Jordan and Algeria.

FIG is the governing body for gymnastics worldwide. It’s the oldest established international sports federation and has participated in the Olympic Games since their revival in 1896.

The first two days of the event, the qualifications on March 22 and 23, are free for everyone, and entrance for children under six years-old is free throughout the event. The event timings are 4:30 p.m. to 7:30 p.m., and tickets are available for QR 30, 50 and 100 based on the seats. Tickets can be found at Q-tickets. This event will also have Fun Zones for the kids, so it promises to be a great time for everyone!

Are you guys excited to see some of the best international gymnasts take to the mat next week? Let us know in the comments below and don’t forget to give us a like and a share – it keeps us going!