Doha ranked as the 'second safest city' in the world 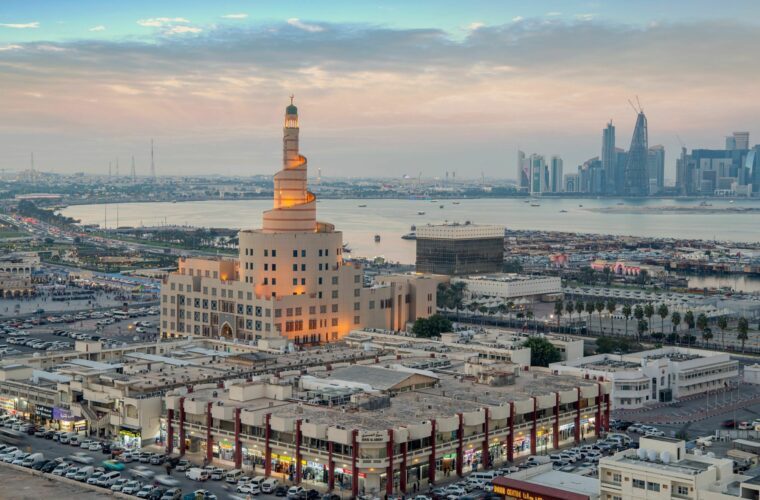 Qatar retains its global rankings in global distinction in safety as Doha, has been ranked as the second safest city in the world, according to a global index, Numbeo. Numbeo is the world’s largest database of user-contributed data about cities and countries globally. It also provides current and timely information on world living conditions including cost of living, housing indicators, health care, traffic, crime and pollution.

Numbeo’s Crime Index by City 2021 report covered 431 cities in total and positioned Doha in the second place with respect to low crime rate and safety. According to the report, Doha scored 87.96 in the safety index while the crime index in the city is just 12.04.

The Numbeo database has been publishing its annual reports since 2009 based on the measurement of the crime rate in different countries around the world, according to them.