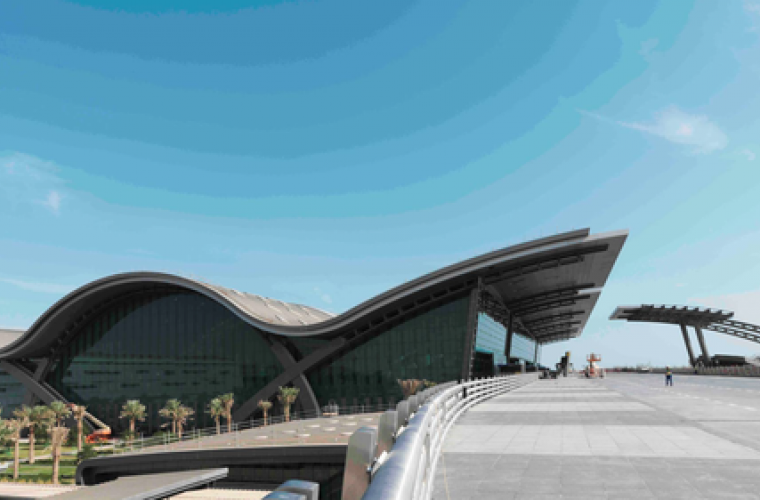 Doha Old airport to remain in service DOHA: When the New Doha International Airport opens on April 1 this year it will operate simultaneously with the existing airport for a few months, a senior civil aviation official said yesterday. The existing airport would function in at least the second half of 2013 when the new one, Hamad International, is expected to become fully operational. From March, freight forwarders and agents in Qatar will process import and export consignments at Hamad International Airport. Cargo uplift and arrivals will remain at the existing Doha International Airport from where cargo will be transported by road to the new facility. On April 1, at least a thousand passengers would commute from Qatar’s iconic airport and not less than half-a-dozen airlines, which do not want lounge facilities, will be operating from the new facility. But all other Doha-connected airlines will continue to operate from the existing Doha International Airport , meaning that both the airports will be operating simultaneously for a few months. Qatar Airways said it will move its entire operations to Hamad International Airport in the second half of the year. The cargo operations and catering facilities at the new airport will be ready for operations within a few weeks. Starting this summer, cargo flights are expected to begin their operations from the new facility. “The next few months will see the new catering facility open in phases at Hamad International, initially handling meals for airlines operating from the new airport. The catering facilities at the new airport would handling 90,000 meals per day and serve all flights operating from both the airports”, Qatar’s Civil Aviation Authority Chairman, Abdul Aziz Al Noiami, said yesterday. The trials of various facilities involving passengers and cargo have been in place for over six months now. The mass trials involving hundreds of passengers at a time will soon begin at the passenger terminal complex of Hamad International ahead of the April opening. Once the new airport becomes fully operational, facilities at the existing Doha International Airportwould be used by various government entities, including Qatar’s defence and the Civil Aviation College, Al Noaimi told reporters. Bernardo Gogna, Director, Steering Committee of the New Doha International Airport (NDIA) said the new airport will have two runways and a capacity to carry 30 million passengers and 1.4 million tonnes of cargo annually. Gogna said the government is working on the idea of developing a second terminal at the new airport. Once the second terminal becomes operational, Terminal No. 1 would be exclusively dedicated to Qatar Airways. The construction of Emiri Royal Terminal and ramp facilities have been almost completed. Work on the main terminal building, East, West and North concourses, arrivals and departures roadway, terminals, East and West, and security checkpoints is 99.50 percent completed.