Doha Metro to offer cheap rides, starting at only QR2! 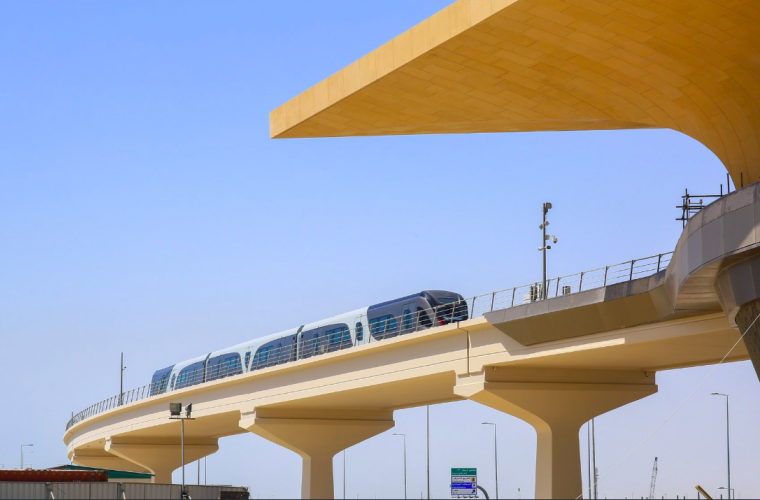 Doha Metro will provide cheap rides starting at QR2 in the first year of operation, helping low-income people save travel expenses significantly, Managing Director and Chief Executive Officer of Qatar Rail Eng Abdullah al Subaie said during his briefing on Tuesday with the members of the Central Municipal Council (CMC) as well as other officials of Qatar Rail, reported Qatar tribune.

According to Eng Subaie, Doha Metro will play a vital role to reduce the traffic congestion in Doha as it is expected to bring down traffic by 50%. During the first phase, it will cover at least one fifth of the total population of Qatar, whereas less than one percent of the population is currently using the public transport system.

The metro rail system will also bring good news for the school children by saving travel time as well as transportation costs dramatically. At present, monthly school transportation cost is QR300 per head, while the Doha Metro will provide them travel facility for only QR114 a month, Eng Subaie said. He also added that students spend approximately two hours now in school bus every day, while on metro, the travel time will be much less.

What do you think about upcoming metro rail system? Are you planning to use Doha Metro? Do let us know in the comments section below, and don't forget to like and share - it keeps us going!

Want to send a tip? Drop us an e-mail at cont[email protected], anonymity is guaranteed!