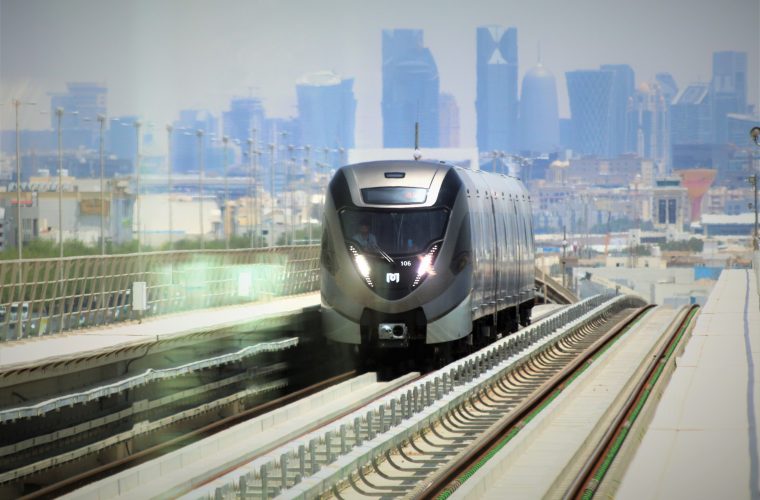 The good news is that the Doha Metro’s Red Line station at Hamad International Airport (HIA) may just be open soon, allowing passengers to and from the airport easy access.

According to our sources at Qatar Rail, the HIA metro station could be opened in August 2019, if all goes well. At the moment, Doha Metro is in the process of testing the trains on a daily basis to and from the airport and along the different stations that make up the Red Line. The link to HIA will, initially be open from 6 am to 11 pm) and will cost just QR 2.

The Qatar Rail source also mentioned that the other stations on the Red Line that are currently closed, may also be opened sometime this August, depending on the success of the tests currently underway.

According to a source at Qatar Rail, passengers wishing to use the Red Line (and other lines when they open) to and from HIA, will be allowed to carry two large luggage items in addition to their small bags which must not exceed 85cm x 60cm x 30cm in size). Passengers will be able to put their luggage in specially allotted areas in the trains, so other passengers are not affected with luggage lying in their way.

At present, the Doha Metro is operational from Sunday to Thursday (6 am - 11 pm) and is closed during the weekends to facilitate the work that is taking place to ensure the other stations on the Red Line South which include Katara, Legtaifiya, Qatar University and Lusail, and also the HIA link, as well as the other Doha Metro lines can be made operational soon.

Doha Metro has a special Metrolink Service - a complimentary shuttle bus service that takes people to and from metro stations on the Red Line South and the areas around them - to facilitate them and make their journey as hassle-free as possible, and a Metroexpress service - a free trial ride-sharing service - for metro users in the West Bay region as part of its efforts to provide integrated transportation solutions for Doha Metro passengers. Both are free.

People who use these free services are full of praises for these services as it makes it easier for them to get to and from the stations, especially if they don't own cars, or want to avoid the traffic of driving to and from places around Doha.

Complete Doha Metro network to be operational next year

The entire Doha Metro network will be complete and operational by 2020, and will be beneficial to those who wish to avoid the heavy traffic on the roads during rush hours because it is faster, convenient and cost-effective.

What do you think of this new route? Will you use the Airport Metro Link when it opens? Do let us know your thoughts in our Comments section. Like and share the article - it keeps us going?