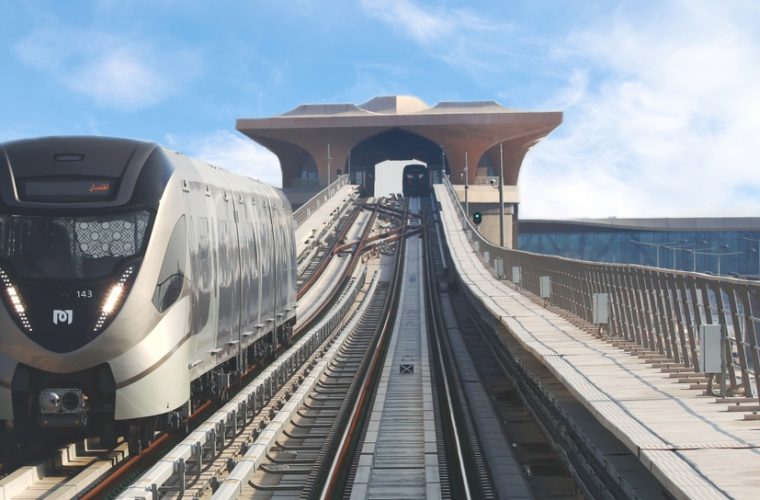 Qatar Rail has announced today, January 14, that starting this Thursday, January 16, the Metro timings will be extended for Thursdays and Fridays.

Thursdays: 6 am to 12 midnight

During the preview service, Doha Metro previously ended its operation at 11 pm on the mentioned days.

The timings for Saturday to Wednesday remains the same from 6 am to 11 pm.

A lot of commuters are still waiting for Doha Metro management to extend the Friday operating hours from early morning instead of the afternoon.

You can contact Qatar Rail or Doha Metro by calling 105 or contacting them through the following social media channels: