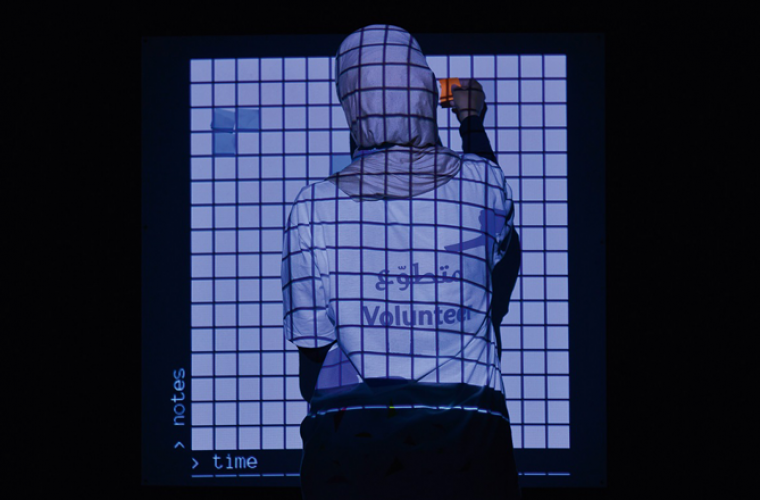 As the countdown to the sixth edition of the Ajyal Film Festival begins, Doha Film Institute is seeking over 400 volunteers to get involved and contribute to one of the region’s major cultural events that brings the entire community together to celebrate the transformative power of film.

A unique demonstration of the community spirit fostered by the Doha Film Institute, the Ajyal volunteers will be exposed to the inner workings of a major cultural event, interact with Festival guests and jurors of many nationalities, gain valuable industry experience, and receive a participation certificate to honour their involvement. Interested candidates aged 18 and above can register on the Doha Film Institute website from 8th October onwards at www.ajyalfilm.com/volunteer.

Fatma Al Remaihi, Festival Director and CEO of the Doha Film Institute, said: “The Volunteer programme of Ajyal Film Festival is designed to further foster the community spirit that truly represents the multicultural fabric of Qatar. Through their hard work, self-less service and dedication, the Ajyal volunteers ensured the seamless conduct of the festival, and have played a significant role in the success of the previous editions. We are once again looking forward to the participation of an enthusiastic team of volunteers to put together one of the most exciting events on the city’s social calendar.”

During the week-long event, from 28 November to 3 December, volunteers will be on hand to support different Festival events and venues located within the Cultural Village Foundation - Katara, and assist with all aspects of the Festival’s operations including those of Venue operations, Ajyal Jury, transportation, marketing, guest registration, Geekdom Exhibition, hospitality among others.

Ajyal Film Festival is an annual celebration of film, presented by the Doha Film Institute. The Festival presents daily public screenings, special presentations, in-depth discussions through the Ajyal Talks series, among others. More details on the sixth annual Ajyal Film Festival will be announced in due course.