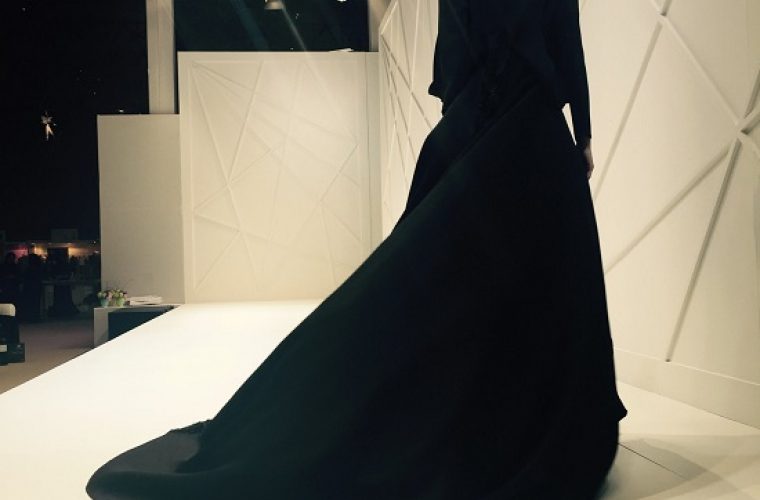 Doha Film Institute has opened submissions for filmmakers and screenwriters to take part in its Hezayah Screenwriting Lab organised in collaboration with the renowned TorinoFilmLab. Aimed at nurturing film talent, with a focus on script development, the Hezayah Screenwriting Lab enables participants to broaden their industry relationships, while finding their unique personal voice as film writers. Applications are now open for participants from Qatar and the region, who will be mentored by experts from TorinoFilmLab.

Applicants will be selected based on the strength of their script idea, writing ability, vision and approach and previous works. Short-listed candidates will go through a selection process to assess their potential to expand and develop their ideas into interesting and compelling content.

The lab provides practical experience for emerging screenwriters and writer-directors to examine and explore their creativity and personal voice while developing and writing an original feature-length screenplay. Participants are encouraged to develop personal stories that come from the heart and that reflect contemporary life in the Gulf region, and are expected to reach key milestones as they build and develop their screenplays.

Fatma Al Remaihi, Chief Executive Officer of the Doha Film Institute, said: “the Hezayah Screenwriting Lab is an important talent development platform designed to enhance the skills of the creative community, and enable emerging and aspiring filmmakers to develop high quality scripts under the guidance of international experts. It is a truly transformative experience for participants as they can discuss their projects with script professionals, and develop compelling stories that will make for powerful films. We believe that such initiatives are important for the advancement of the local and regional film and media landscape, as they nurture upcoming talent and supports their ambitions of telling stories authentic to their cultures.”

The mentors of the four sessions are Marietta von Hausswolff von Baumgarten and Antoine Le Bos. Each session will include introduction and pitching of ideas followed by input and feedback from other participants and the mentors, and will lead to character and theme development.

In the second session, the revised materials – including first scene-by-scene breakdown and extended treatment – will be reviewed, followed by feedback from the mentor, and guidance on how to revisit the character and theme, and further exploring the structural dimension including plot and resolution. In the third session, the pitch and premise will be further developed followed by the final session where the first draft will be analysed and the next steps in filmmaking will be discussed. It will conclude with a pitch session with an external panel.

Swedish screenwriter Marietta von Hausswolff von Baumgarten is a member of the Swedish Drama Union and the European Film Academy. Since 2007, she has been connected as a script consultant with TorinoFilmLab, Binger Film Lab and the Venice Biennale College Microbudget Lab.

Antoine Le Bos is a French screenwriter and script consultant. After writing and directing award-winning short films and on-stage experiments, he co-wrote the 3D animated series Ratz, and worked in cinema with various directors. Since 2007, he has been a tutor and script consultant for TorinoFilmLab, as well as for NFDC in India, among others.

For submissions, course fees and criteria, please log on to: www.dohafilminstitute.com. Submissions are due April 19, 2017.