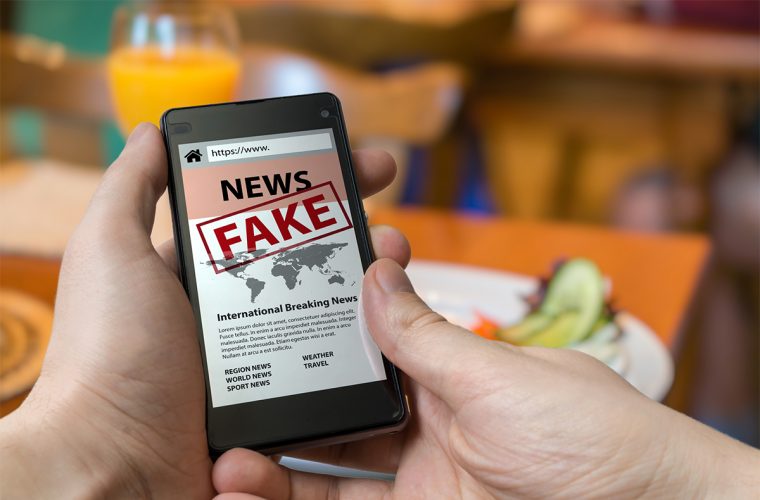 Qatar's government communication office has filed a lawsuit in the United States against people who launched a social media campaign to spread false information about the Gulf state to harm its interests, Al Jazeera reported.

In its complaint before a court in the state of New York, the office said its defendants used social media accounts since October 2017 to spread fake information about Qatar and that it harbours "terrorism".

In another news, Qatar has asked U.S. regulators to investigate the U.S. subsidiary of the largest bank in the United Arab Emirates, accusing it of “bogus” foreign exchange deals designed to harm its economy as part of a blockade by Gulf neighbors, Reuters reported.

The request for an investigation deepens the diplomatic crisis that erupted in June when Saudi Arabia, Egypt, the United Arab Emirates (UAE) and Bahrain imposed an economic boycott on Qatar, accusing it of supporting Islamist militants and Iran.

“We believe NBAD has participated in an extraordinary and unlawful scheme to wage financial warfare against Qatar, including through the manipulation of Qatari currency and securities markets,” said the letter to the U.S. Treasury dated Feb. 26, which has been seen by Reuters.

HH the Emir Sheikh Tamim bin Hamad Al-Thani received a written message from HE President of the Republic of Hungary Janos Ader, pertaining to bilateral relations and ways to boost and develop them. The message was received by HE Foreign Ministry's Secretary-General Dr. Ahmed bin Hassan Al Hammadi during his meeting on Monday with HE Ambassador of Hungary to Qatar Fodor Barnabas.

Trade exchange between Qatar and Turkey has thepotentialto reach $5bn, surpassing the current total of $1.5bn with continued private sector co-operation, an official of the Turkish Exporters Assembly (TIM) said.

In a speech, Qatar Chamber vice chairman Mohamed bin Twar said the value of projects carried out by Turkish construction companies in Qatar is estimated at $11.6bn.

“The rapid growth of the Qatari-Turkish relations should lead the private sector to seize this opportunity, strengthen co-operation, and build trade alliances that will contribute to the increase of trade volume between the two countries, which is about $1.5bn,” he said.

Prime Minister of Romania Viorica Dancila met Wednesday with HE Qatar's Ambassador to Romania Abdullah bin Nasser Al Humaidi. The meeting focused on bilateral ties and the means to enhance them. They also discussed issues of joint interest.

In another news, Vice Chairman of Qatar Gas Transport Company Ltd. (Nakilat) Ahmad Saif Al Sulaiti reaffirmed that Nakilat has not missed a single shipment worldwide even under the unjust siege imposed on Qatar. Addressing the Annual General Meeting (AGM), the Vice Chairman of Nakilats Board of Directors underlined that the company proved its resilience by successfully deploying strategic steps towards maintaining its global leadership in LNG transportation, and the integral role it plays in Qatars LNG supply chain, adding that the company reaffirmed its commitment to business excellence by taking calculated measures to ensure no interruptions or impact to its worldwide operations despite the unjust and illegal siege.