Doha expats paying 'considerably' more for rent than they can afford 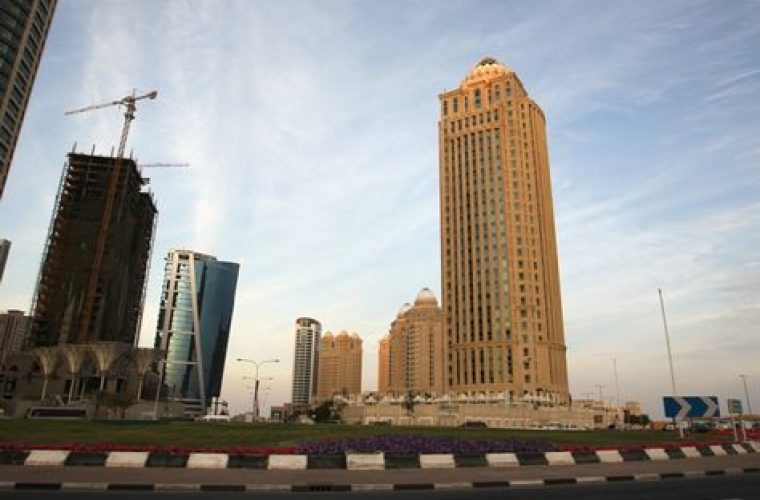 Doha expats are paying “considerably” more for rent than the international benchmark for affordable housing, a new analysis has found.

The average expat, excluding workers with employer-supplied accommodation, spends 34 percent of their income on housing, higher than the accepted definition of affordable housing in the US and Australia, which is 30 percent, the Colliers International report says.

The benchmark is even lower in the UK, at 25 percent of household income.

The report found only 30 percent of Doha households can afford to live in the city’s most common residential areas, Old Airport, Al Sadd, West Bay and Pearl Qatar.

Only those earning at least QAR35,000 per month (AED35,300 or $9500) can afford to live in the city’s most prestigious address, Pearl Qatar, according to the 30 percent of income benchmark.

Those earning about QAR18,000 per month can only afford the cheaper areas of Al Sadd and Old Airport, in the city’s south, but also are limited to one-bedroom properties, the report found.

Colliers International said the rental affordability had been worsening and was only likely to increase further in the future due to an undersupply of new housing and an expected 9 percent growth in population by 2018.

Pressures on the market also meant new residential developments marketed as being affordable housing, including those by Barwa and Ezdan, were in reality still unaffordable for many expats.

The high rent also is impacting the broader Qatari economy, the report says.

“The availability of affordable housing not only improves worker and employer attraction and retention, but it also increases the overall spending power of households,” the report says.

“These households can then afford to improve their existing quality of life by increasing their spending on vital social infrastructure facilities such as better levels of education and healthcare for families.”

The housing shortage in Doha has grown to 37 percent in 2014, with the city short about 47,500 homes, Colliers International says.

The shortage is only likely to exacerbate, reaching 85 percent in 2018.

The worsening shortage is only driving up rental prices even further. Rents have risen 7 percent since 2008, according to the report. But the rise has become more pronounced in 2014, at 14 percent.

If you have anything you want to share with us, send us an e-mail at [email protected]iloveqatar.net!