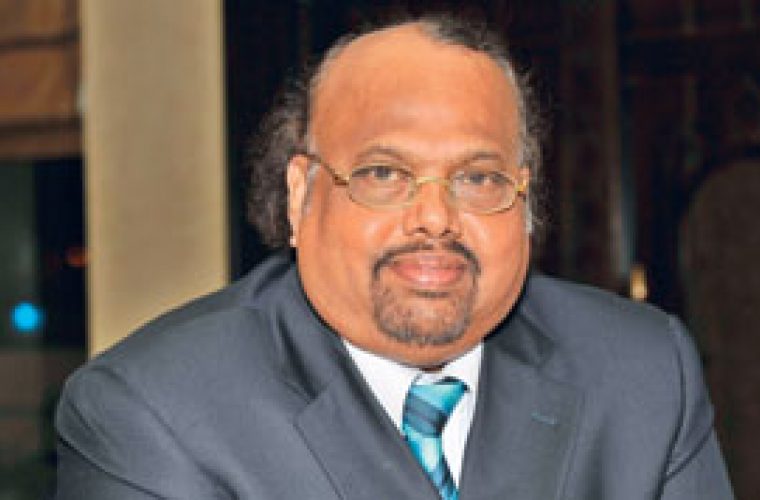 Overseas Indian Cultural Congress (OICC) chapters across the region have hailed the gesture of Doha entrepreneur Padmashri award winner C K Menon, in making a whopping contribution of QR6.80mn as blood money to save the lives of four Indian nationals, who were awarded death sentence by a Saudi Arabian court. In a statement yesterday, the forum’s Saudi Arabian chapter, along with other chapters in the region’s states said Menon’s gesture is a humanitarian act with few parallels elsewhere. The Doha businessman made the payment through one of his friends in Al Khobar, Mohamed bin Hamim. The four men were convicted of murder in the last quarter of 2008. The Indian nationals were facing death for their killing of an Indian compatriot in Aziziyah district, in Riyadh province. The deceased, identified as 24-year-old Mohamed Ashraf hailed from the southern Indian state of Karnataka. Following a plea from Opposition leader of the Kerala Legislative Assembly to save the lives of the four, Menon intervened and agreed to make the payment to be given as blood money to the family of the deceased. All the four sentenced to death were Keralites, inquiries found. They were identified as Mohamed Fazaludeen, Musthaffa Kunnath, Mohamed Musthafa and Zakir Hussain. Though the four have been pardoned by the victim’s family, they need to spend five years in a jail for breaching public rights. The money was received by Abdul Khader, the father of the victim from bin Hamim, at a Riyadh court in the presence of officials from the Indian embassy. Answering a query on the payment of blood money, Menon said “I considered this as a true humanitarian act as it involved saving four lives.” “I would also do whatever possible in future to help further the family of the deceased, if they approached me for any assistance,” he added.