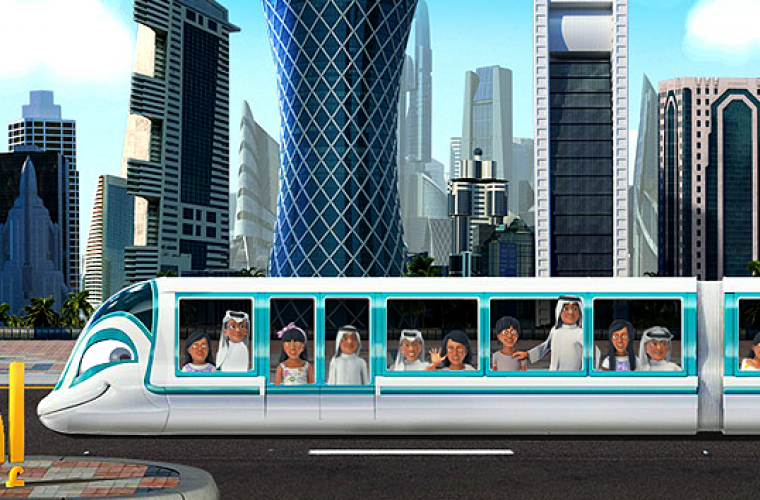 Doha was yesterday declared one of the New7Wonders Cities after a two year voting process by the global campaign.

Announcing the results in Dubai yesterday, Weber said, “We began with more than 1,200 nominees from 220 countries and have seven that represent the global diversity of urban society. For the first time in human history, more than half of our planet’s population lives in cities and this election emphasises the dramatically challenging character of our changing world.”

Other cities that were included in the final 14 were Barcelona, Chicago, London, Mexico City, Perth, Quito and Reykjavik.

The results announced yesterday were based on the counting of votes since the campaign ended at 7am GMT yesterday. They will now be checked, validated and independently verified. Once the verification process has been completed, New7Wonders will then work with the confirmed cities to organise ‘official inauguration’ events.

“We congratulate each of these cities on achieving their New7Wonders status, and we look forward to celebrating their election to the “canon of 7” with their citizens in 2015,” said Weber, adding, “the New7Wonders Cites will now join the New7Wonders of Nature and the New7Wonders of the World in becoming part of Global Memory for humanity for ever.” In choosing the candidate cities, organisers said the candidates “must be recognised cities, however large or small, however famous or lesser known.”

The 28 official finalists have been chosen by the New7Wonders panel of experts under the leadership of Prof Dr Federico Mayor, former Director-General of Unesco, the organisation said.

The criteria also included city strategy that aims for a balance of infrastructure, living, working and recreation spaces.”

“New7Wonders Cities will be a forum to discuss everything from urban planning to metropolitan governance, from tourism to architecture,” said Bernard Weber, Founder-President, New7Wonders, launching the campaign in 2012.

Established in 2001, the foundation aims to contribute to the protection of the world’s human-built and natural heritage and foster respect for the planet’s diversity.