Disney and the dunes: Qatar’s connection to 1971’s 'Hamad and the Pirates' 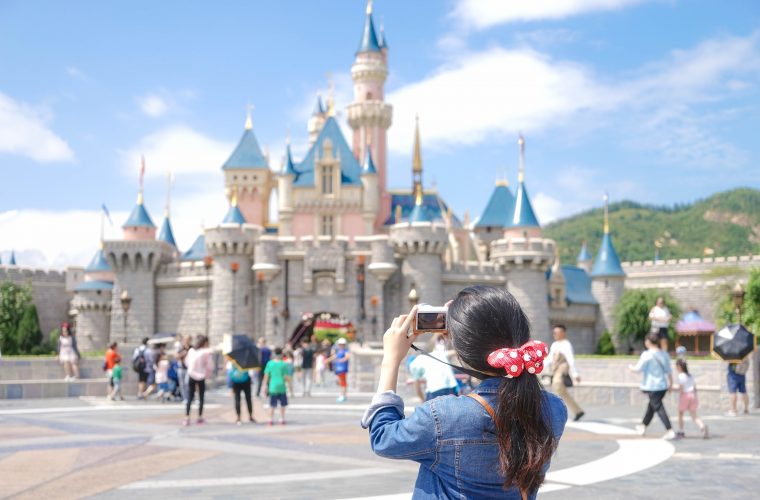 Younger generations of fans who grew up loving Disney might not realize that the iconic animation studio stretches as far back as before the Second World War – with Snow White and the Seven Dwarves released in February 1938 – nearly 80 years ago. During the 1960’s and 70’s Disney studios branched out to include a host of live-action features such as Chitty Chitty Bang Bang, Mary Poppins, and other well-loved and long-watched classics.

But it wasn’t until 1971 that they turned their focus to the Middle East, in a two-part Walt Disney’s Wonderful World of Color TV series set in the heart of the Gulf. Hamad and the Pirates: The Phantom Dhow was released on March 7, 1971, with Hamad and the Pirates: The Island of the Tree Palms hitting the airwaves a week later on March 14, 1971 – the same year Bedknobs and Broomsticks hit theatres.

The two-part show is based on a story by Richard H. Lyford and was shot throughout the Gulf region, telling the story of a young orphaned pearl diver, Hamad, who fell overboard when his ship capsized during a storm. A pirate dhow roaming the seas with stolen treasures from the island captures him before he escapes and travels across the deserts of the U.A.E. and Saudi Arabia, finally reaching Manama on the island of Bahrain. It’s here he finds redemption and manages to recover the treasure that was stolen – which turns out to be ancient artifacts, dilapidated relics, and other material heritage from the ancient Dilmun Civilization.

While the show’s cast was mostly Bahraini, there was one Qatari among them – Khalid Al-Kubaisi, who also happens to be the father of famous Qatari singer Fahad Al-Kubaisi. While popular with television audiences for its storyline steeped in the history of the region, the Disney series also served another, more long-lasting purpose – to document the people, landscape, and culture during an era where very little footage was captured of the Gulf region and its communities.

Do you remember watching or hearing about Hamad and the Pirates growing up? Let us know what you thought of the series in the comments below and don’t forget to give us a like and a share!