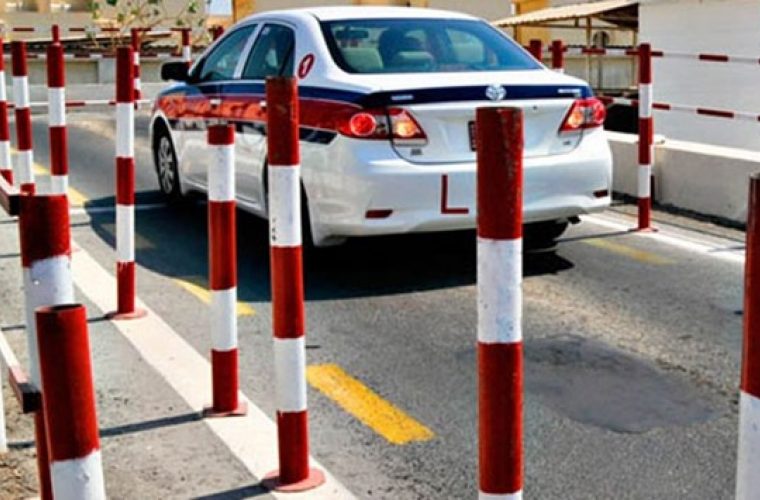 Residents who hold valid GCC driving licence can still take the direct test, sources from a number of driving schools in Doha have said.
Speaking to Gulf Times, a supervisor from a leading driving school noted that the rule applies to all nationalities, including drivers of heavy vehicle such as trailers.
However, she stressed that residents whose GCC driving licence had expired will no longer be accepted for direct test.
“The only option is for them to enroll on a half or full driving course in any driving school just like other categories of workers who want to secure a licence,” said the supervisor.
She admitted that the new rule has been favourable for them due to the huge increase in the number of candidates.
Those who are eligible for the direct test are advised to submit the needed documents to the Traffic Department, she added.
In another driving school, a source reiterated the Traffic Department’s recent announcement that converting a driving licence issued in other GCC countries is prohibited under the new rule.
He said that new recruits mostly from Saudi Arabia and Dubai who arrived in Doha recently had been required to take the direct test, which takes about a month to finish.
One recruit recounted that he took both the theory (computer) and L-Parking tests on December 16. Then, he was told to take the final and actual driving test on January 13.
“Failure to pass this test means they have to take the full course,” the source noted.
But going through the whole process of securing a driving licence in Qatar has become very difficult nowadays especially for those who took the half and full courses, according to the source.
He cited their case where newly hired driving instructors who came from different countries had failed the test several times.
The new recruits are professional drivers and worked as driving instructors for many years in their countries, the source said.
A supervisor from another driving school echoed this statement saying newly-hired company drivers continue to struggle to get a driving licence.
“After finishing the course, it takes more than two to three months (it depends) before they can get a schedule for the test,” he said.
About the eligibility of securing a licence, the source noted that ban on 162 categories of workers remains in place.
Applicants usually give their Qatar IDs to receptionists of driving schools who check if they are eligible or ineligible to enroll for a certain course.
While driving schools continue to receive a lot of eligible applicants every day, the source said the passing rate of test-takers has remained very low.