Diabetes Tests To Be Held Free Of Cost At Major Malls 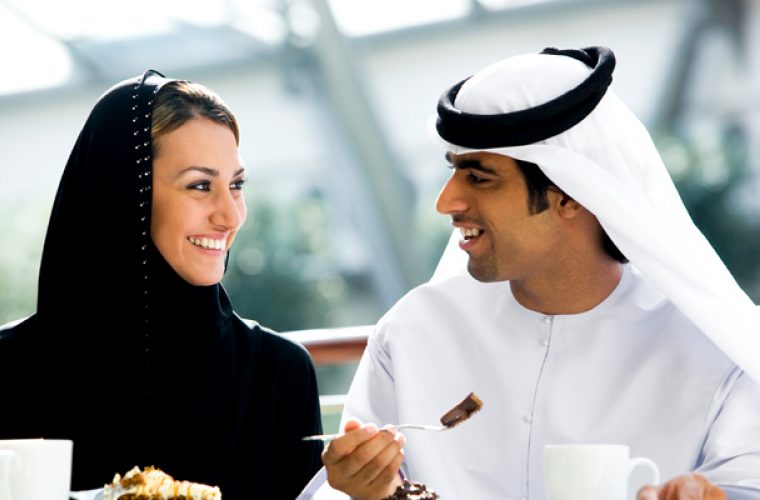 Free diabetes tests are available at major shopping malls as part of a campaign being launched by Action on Diabetes, a national initiative to raise public awareness about the disease. A number of people turned out at the first booth set up in Landmark mall during the weekend, said a statement yesterday. The free tests will be available at City Cenet Doha on June 13 and 14, Villaggio on June 20, 21 and 27, Hyatt Plaza on June 28 (from 4pm to 9pm). Action on Diabetes, a partnership between the Supreme Council of Health, Hamad Medical Corporation, Qatar Diabetes Association, Maersk Oil, and Novo Nordisk, was launched in 2011. “Many diabetes cases can be prevented or delayed by lifestyle or medical intervention in people found as pre-diabetic. For some people who are pre-diabetic, early treatment can return blood glucose levels to the normal range. That’s why screening is so important, and the test is quick and painless,” said Director of Public Health at SCH, Dr Mohammed Al Thani, . “However, it is recommended that people who fit any of the following criteria visit the screening booth to be checked for pre-diabetes — who are overweight, aged 45 or older, have high blood pressure, low HDL cholesterol and high triglycerides or a family history of diabetes.” Healthcare professionals at the booths will also be providing exercise and diet advice and tips for diabetes on how to prepare for Ramadan. QDA’s Executive Director Dr Abdulla Al Hamaq, said: “Since Ramadan is a month away, visiting the booth will allow one-on-one consultation for patients who are planning to fast during the holy month.” He said testing blood sugar is important not only for early diagnoses but also for those who have diabetes. If a diabetic is fasting during Ramadan it is very important that they are even more diligent about monitoring their blood sugar to ensure that it doesn’t drop too low or rise too high once they break their fast and we are giving this kind of important advice.” Source : Qatar Chronicle