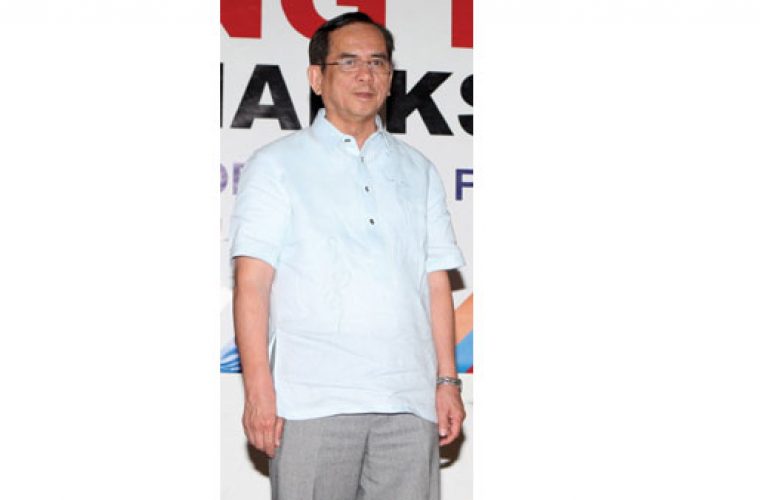 Conciliation-mediation efforts remain one of the most effective, fast, economical and non-controversial means to resolve complaints of workers against their employers in Qatar, a top official of the Philippine Overseas Labour Office (POLO) has said.

Labour attaché Leopoldo De Jesus said that once a complaint reaches his office, he requests the presence of both parties and resolve the problem amicably through compromise and based on existing Qatar labour laws.

Delayed payment of salaries and keeping of passports are the two major issues being raised by workers who come to his office.

“Most of the cases brought to my attention have been resolved through conciliation-mediation (without moving the court) and this has benefited them both,” added De Jesus, citing that some cases have to be referred to Qatar’s Ministry of Labour or to the National Human Rights Committee.

Some workers have recently filed complaints at POLO alleging their employers have failed to pay them on time.

One of the workers told Gulf Times that he has yet to receive any salary for nearly two months. Like some of his colleagues, he was also struggling to get through the day and worries about his family back home.

But after meeting the employer face-to-face at POLO, the latter has promised to pay the aggrieved workers the whole amount the next
payday.

“I consider these as minor cases since only about one or two people come to my office, they are not in groups,” he stressed.

POLO has recorded 87% settlement rate and about 96% in the disposition of all the cases it handled.

The labour attaché has advised Filipino workers who have been treated unjustly or unfairly to seek the intervention of POLO for assistance in the resolution of any work-related grievances against their employers. This included those who have been victims of “contract switching” and “excessive collection” perpetuated by recruitment agencies and some employers.

He also advised applicants, with the help of the Philippine Overseas Employment Administration to do background checking of employers or companies to avoid being victimised. Some credible and reliable recruitment agencies in the Philippines do this and review the employer’s track record and check how they treat workers.

In some cases, POLO and the Overseas Workers Welfare Administration also helps facilitate in securing exit permits and plane tickets (from employers) of aggrieved Filipino expatriates.

Edwin Salamera, a mason, was given the same assistance after he resigned on account of non-payment of salary on time.

POLO also helped in facilitating the repatriation of hundreds of distressed overseas Filipino workers in the past years.