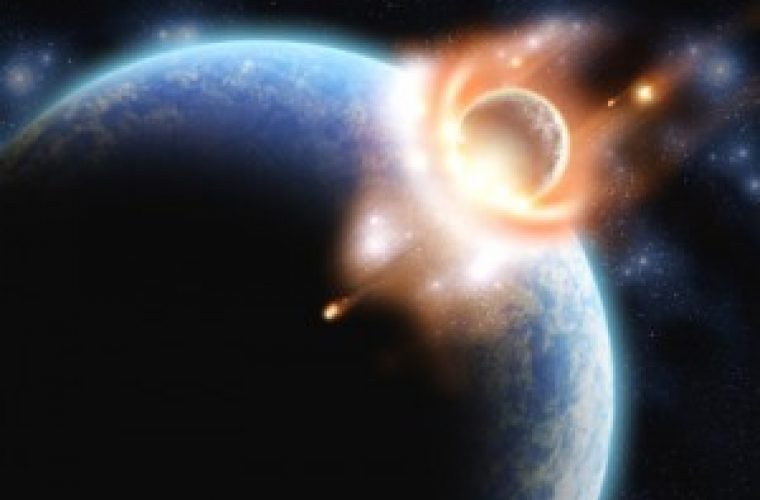 A newly discovered asteroid similar to the one that exploded over Russia two weeks ago passed Earth at an approximate distance of the moon’s orbit Monday, March 4, at 2:35 a.m. ET (7:35 a.m. UTC). The asteroid, identified as 2013 EC, was discovered by Arizona’s Mount Lemmon Observatory Saturday as reported by Qatar Chronicle. The asteroid did not strike Earth or caused any damage as it passes earth during its closest approach. The big rock is similar in size to the meteor that streaked into the atmosphere and exploded over the Ural Mountains in central Russia on February 15. The Russian meteor was 17 meters wide, with a mass of 10,000 tons, before it entered Earth’s atmosphere. More than a thousand people were injured as the sonic boom caused by the explosion brought roofs down and shook buildings in the Ural region. The newly found asteroid, named 2013 EC, traces a 246,000 miles journey to Earth, which is a little closer than the moon s distance from Earth, at a speed of 20.20 km/second. The distance to moon s orbit from the Earth differs between 363,104 to 406,696 kilometers (225,622 and 252,088 miles). NASA scientists have made headway in detecting 95 percent of the giant objects that pass near Earth s orbit and that could destroy parts of Earth if they hit the atmosphere. Researchers have confirmed that none of these identified objects would cruise close enough to cause damage in near future. However, when it comes to the smaller objects, Earth appears more vulnerable as the scientists could identify only 30 percent of the 4,700 or so 330-footers (100 meters) that come uncomfortably close in their orbits, according to a report in Science on NBC News. New information from NASA on the Russian meteorite reveals that it had been nearing Earth s atmosphere for thousands of years, but remained undetected because it was hidden by the sun’s glare. Source : Qatar Chronicle