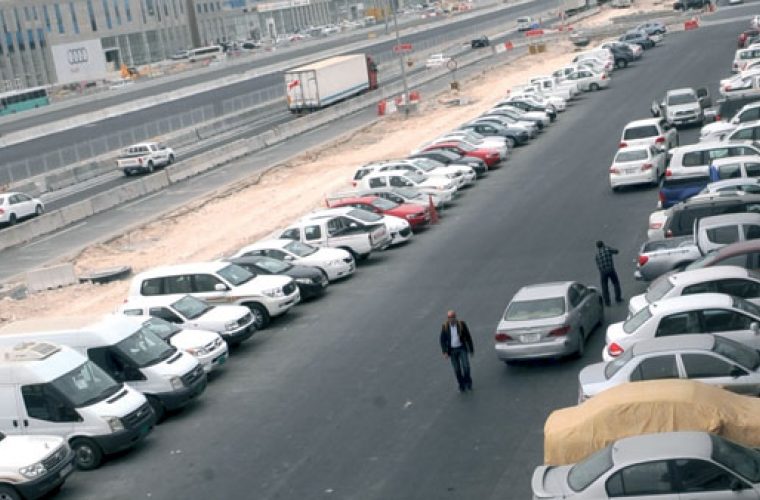 Most second-hand car dealers have failed to meet the deadline for removing cars parked in public places.

Hamad Misfar Al Qahtani, director of the Monitoring Unit in Al Rayyan municipality said most second-hand car dealers had not met the deadline given to them to remove their cars from public places. The deadline was Thursday.

The dealers said that they were forced to park their cars in public areas because of lack of space in their showrooms. They said they could not afford large showrooms because the rents were very high.