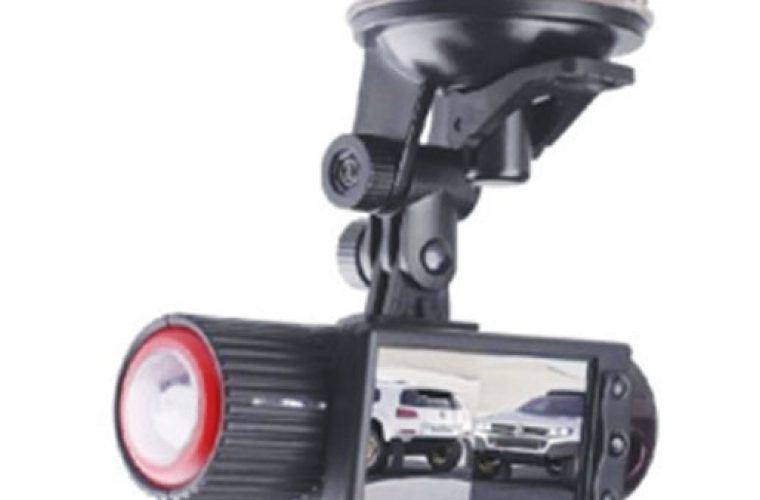 Footage from the recording of a dashboard camera can be presented as evidence to support a motorist’s version of an accident, a Traffic Department official has said. A dashboard camera (dash cam), also called car or eyewitness camera, is a small recording device that is placed on the windshield or dashboard and could continuously record everything that happens in front of the vehicle while it is on the move. “Should you be unfortunate enough to be in an accident that was not your fault, and another party is disputing your account of the incident, then the video footage can be used to evidence your innocence,” he said. It is extensively used in several countries like Russia and China where accident and insurance fraud appears to be a problem. “If you’ve been unfairly accused of causing a wreck, then you can probably understand why. In many countries, the accusation isn’t merely the beginning of a months-long battle with police and insurance companies. Instead it’s usually accompanied by a demand for immediate payment,” Ademola Gideon Ilori, advisor in the Traffic Department of the Ministry of Interior, said . In the United States and many countries, police have been using dash cams for decades to record evidence at traffic stops. Now the technology has begun to catch on among civilians. “Imagine a driver after bullying you by flashing and tailgating suddenly overtakes you, cut in front of you and slams on the brakes. So you ended hitting him at the back, but how can you explain the above to the police? “The dashboard-mounted cameras record the sights and sounds while the car is driven, providing footage to document what happens on the road in front. While no company yet offers an insurance discount for people who have installed a camera, at least one sees the value in monitoring what goes on in front of a vehicle.” The dash cams join a widening array of technology - such as the onboard data recorders installed in all new cars and the pay-as-you-drive devices that bring discounts to cautious drivers - that can document behind-the-wheel behaviour. This technology works the same way as the camera installed in ATM machines for security and surveillance. The technology became available on the consumer market about 10 years ago, but at that time a decent dash cam retailed for thousands of riyals. Now, a basic model can be bought for under QR600. Parents also install dash cam if they are worried about a teen driver. Dash cam footage provides proof of the driver’s behaviour, like texting behind the wheel. In the Western countries, more and more motorists are using the dash cam to protect themselves from people and “crash-for-cash” organisations who claim false injury and subsequent compensation. More advanced versions of the cameras can also record rear views; some are equipped with infra-red sensors to enable recordings in the dark too. More sophisticated units automatically switch on and begins recording as soon as the car engine starts. Some of the more advanced camera options can also record while the vehicle is parked (i.e. to deter theft and vandalism). http://www.gulf-times.com/qatar/178/details/377533/dash-cam-footage-%E2%80%98admissible-in-accident-probes%E2%80%99