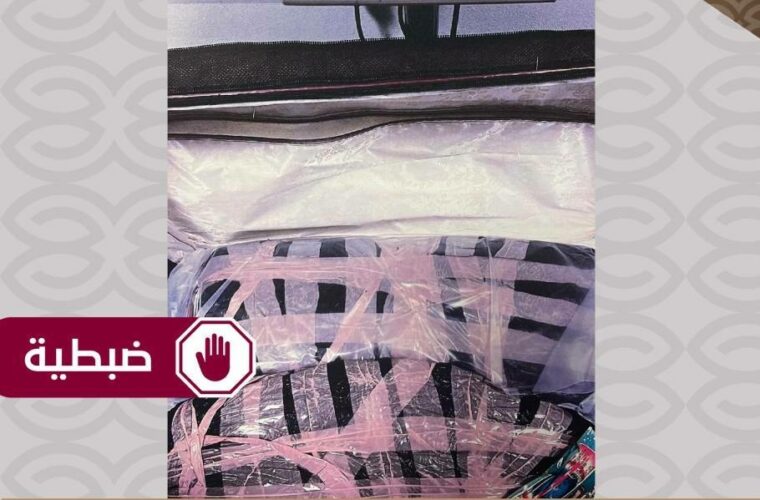 Qatar Customs announced in a tweet the successful seizure of prohibited tobacco amounting 30 kg in an attempted smuggling through the Hamad International Airport.

The customs of Hamad international airport has foiled the smuggling of 30 kg of prohibited tobacco, hidden inside a passenger’s bag, accordingly a seizure report has been issued and delivered the seizures to the concerned authorities.#kafih #qatar_customs

The smuggled items were concealed in a passenger's luggage. The items and the person involved has been delivered to the authorities for legal action.