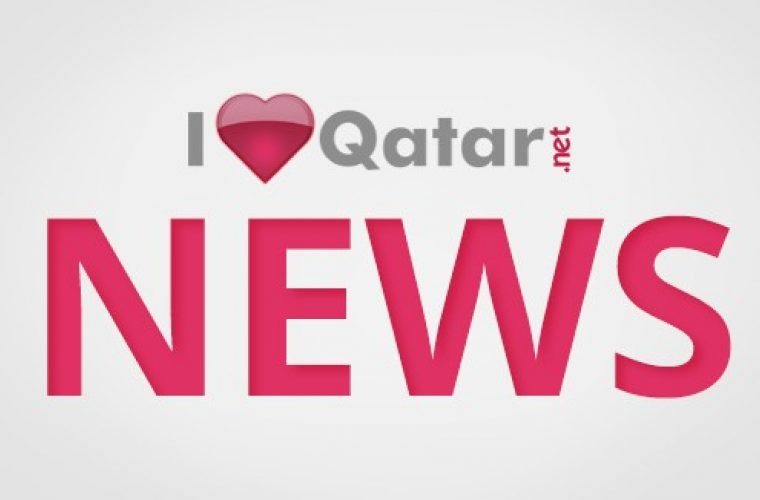 Notable figures in the field of cinema, music, theatre, poetry and painting will attend a major art and culture festival to be held in Doha from April 9 to 12.
The four-day “Doha Freedom and Creativity Festival”, jointly organised by the Ministry of Culture, Art and Heritage and the Arab Democracy Foundation (ADF), under the patronage of HH Sheikha Mozah Nasser al-Misnad, will also introduce young Arab talents, ADF secretary-general Mohsen Marzook said yesterday.
Marzook said the festival would be held at different venues to reach out to a larger audience.
Cultural expert at the Ministry of Culture, Arts and Heritage Dr Marzook Bashir Binmarzook, who is also Gulf Times editor-in-chief, pointed out that theatre aspect is poorly represented in the festival due to logistical reasons preventing a Tunisian group from attending at the last moment. In place of the Tunisian performance, a Palestinian play will be staged.
The festival will be inaugurated on the evening of April 9 at the National Theatre.
The opening will feature two musical shows, the first a performance by Al Qanawa, a folkloric Gulf group, and the second by Syrian singer Samih Shuqair and his band.
A painting and photography exhibition will be opened featuring Syrian, Algerian, Lebanese and Qatari artists.
Three seminars will be held on the sidelines of the festival in the Grand Regency hotel.
The seminars will tackle Arab women’s creativity and the requirements of the freedom of expression.
Noted poets, writers and filmmakers will address the seminars.
Qatari students aged from 14-18 will have the opportunity to show off their talents in caricature and wall drawings at two workshops to be held at the Youth Creativity Centre.
Arab filmmakers will be participating in the movie screening nights in Royal Plaza starting on the second day of the event.