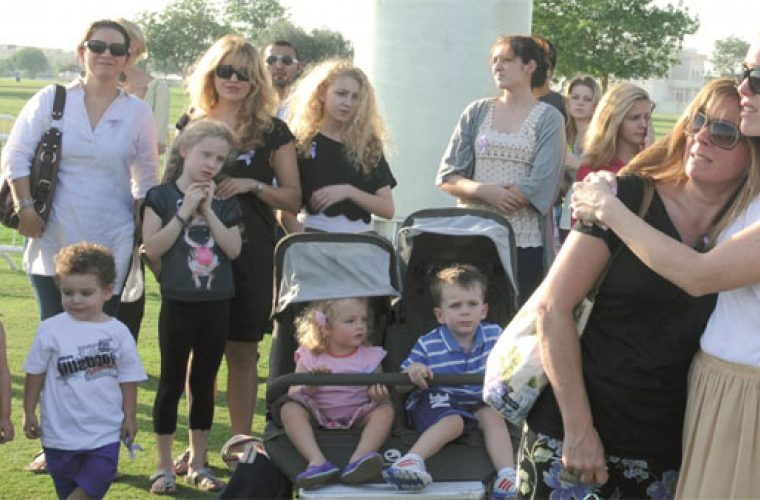 A Doha court of appeal acquitted five persons, who were held responsible by a trial court for the deadly Villaggio mall fire in May 2012. However, the judge ruled the company that owns the shopping centre was guilty of involuntary manslaughter.

The ruling has enabled the families of the victims to seek financial compensation.

One of the worst tragedies to hit Qatar, the mall fire left 19 dead, including 13 children. The other victims were four staff of the Gympanzee daycare and two firemen.

Many of the children suffocated after a blaze broke out at a nearby Nike sports store, caused by faulty wiring.

The victims included two-year-old triplets from New Zealand. Children from France, Spain and Japan also perished as did staff from the Philippines and South Africa.

In a five-hour long ruling, presiding judge Abdalrahman al-Sharafi threw out the convictions against the defendants clearing them of several charges, local Arabic daily Arrayah said. The judge said he cannot agree with the testimony given by the victims’ family members during the initial trial, arguing that one cannot be a witness and a plaintiff in the same case.

The judge also felt that the Gympanzee staff were not quick enough to act in a situation like a fire.

Mansour Nasir Fazzaa al-Shahwani, a municipal employee, was found guilty of forgery by the lower court and sentenced to five years in jail for providing a licence to Gympanzee. He was also exonerated.

The appeal court judge said Gympanzee was not a nursery and concluded that it was an entertainment centre. He said the daycare marketed itself as a centre for children aged 12 and under.

The families of the victims of the Villaggio fire had received the lower court’s verdict in 2013 with great relief and opined that it ‘exceeded their best expectations”.

The guilty ruling was issued after 14 sessions and the court was presided over by judge Abdulla al-Emadi.