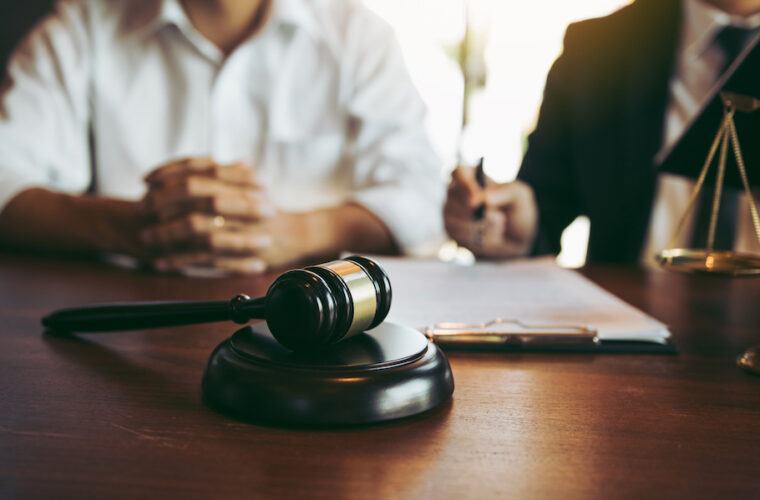 As per an article by Al Sharq on April 13, 2022, it has been reported that The Civil Court of Appeal - Civil and Commercial Department has given a verdict to obligate a car company to pay a compensation amount to a citizen which is worth the amount of QR 405,066.

This amount was inclusive of the value of a car he had bought which was understood to have had a manufacturing defect and also suffered a faulty engine due to high temperatures. The amount obligated to pay also included a compensation amount of QR 50,000 for the moral and material loss the owner underwent.

The lawsuit was filed by the appellant against the respective car company by demanding that they compensate him with a new car, ensure all the amount lost during the warranty period (approximately QR 40,000) and an amount of QR 500,000 for the material and moral damages he sustained.

It was mentioned that the individual had purchased the car from the defendant at the price of QR 520,000 which came with a guarantee of 5 years or the until the usage of 150,000 kilometers. The appellant had complied with all company regulations, completed all maintenance work at the company workshops ahead of scheduled time.

The car was loaded on to a truck as it was unable to bare severe high temperatures and consequently broke down. This instance occured less than 2 months after the last maintenance service was carried out. Upon issues with the defendant company, the man was informed that the car was beyond repair. The car was still under warranty based on the 2-year warranty from the manufacturer, plus it was under a 3-year local warranty that was issued by a local insurance company, with an understanding that this type of warranty does not accept any service dates delays.

According to Al Sharq, the manufacturer's instructions had stated that the engine required a change at the hefty price of QR 200,000; however, the workshop had not executed this change claiming to not have received approval from the owner. Furthermore, the car owner was not provided with an alternative car which is mandatory along with collecting invoices from the owner during the warranty period which violated the law.

In an ideal situation, the company should have executed the required maintenance without the owner having to bear any expenses as the car was under warranty. Thus, the owner demanded the repair of the car and compensation for the duration of the car breakdown.

With relevance to the case, a circular had been issued by the Ministry of Economy and Commerce indicating the recall of such vehicles due to a possible defect in the installation of the brake tubes. The required maintenance was to be done at the time; however, it did not happen which led to the owner carrying the case forward to the civil court and filing the lawsuit.

As per the article in Al Sharq, the legal representative of the owner submitted the legal defense and requested for compensation along with evidence.

This resulted in the ruling of having a mechanical expert examine the case and the car. Post the examination it was reported that the car was under warranty at the time of the malfunction and all maintenance services were executed as per company guidelines. Furthermore, it was mentioned by her that the extreme heat inside car caused the damage to the engine which the company refused to repair claiming it was out of warranty.

The mechanical expert had also reported that the car had a manufacturing defect that required the agent factory to bear the consequences of repairing the vehicle or changing of the vehicle. It was also informed that the owner beholds the right to receive a car that is similar or of equivalent value.

The case underwent a second mechanical examination which resulted in the conclusion that the car had a broken water pipe that connected the radiator to the cooling machine which lead to the lack of water; thus, the engine failed.

As per Al Sharq's article the Judgment of the Court of First Instance The Court of First declared that the company is obligated to replace the plaintiff with a new car that is similar and to pay an amount of QR 20,000 as material and moral compensation.

It was also mentioned that it is understood from the pertaining case that the situation of a manufacturing defect has 3 solutions; which is to either return the car, replace it or repair it free of cost.