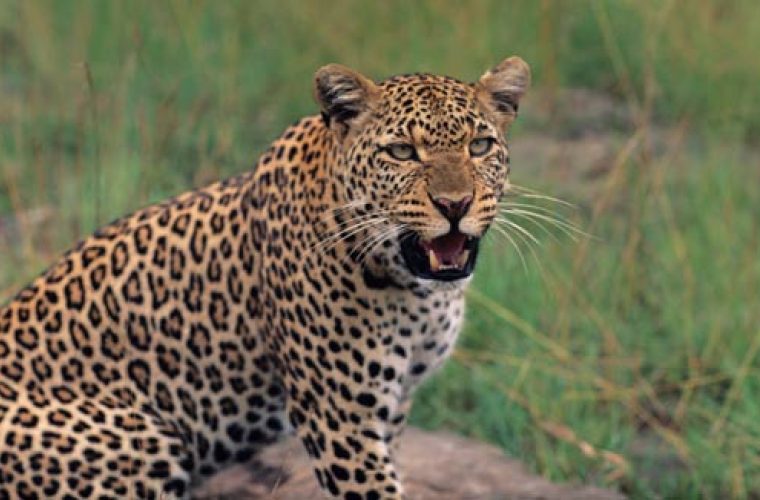 A Doha criminal court has observed that the incident in which a Qatari boy was attacked by a leopard at a circus was the result of the failure of the organisers of the show to follow rules.

“Neglect, absence of caution and failure to observe the laws and regulations have been responsible for the incident,” the court said while hearing the case, local Arabic daily Al-Sharq daily reported.

The Al Rayan Prosecution referred the case to the court after a six-year-old Qatari boy was attacked by the circus animal while he was posing with it for a picture at a Doha mall.

The company organising the circus, its general manager and the animal’s trainer have been accused and referred for trial on the charge of “committing a mistake which endangered the safety of a child”. The court has observed that the accident was a result of their neglect, absence of caution and failure to observe the laws and regulations. “The result is the crime caused by violation of the principles of their professions.”

According to the court, the accused have committed the offence which is criminal as per the provisions of Articles 1, 37, 38, 40, 312 and 313 of the Penal Code.

The father of the child said that his son had gone with his mother to the circus and they wanted to have a picture of the boy taken with the leopard and suddenly the leopard pounced upon him. He asked for legal action against those who were responsible for the accident.

The child’s mother told the court that the leopard’s trainer had asked for money for allowing the child to pose with the animal. She gave her the money and the trainer allowed them to take the picture “and to pose in front of the leopard”, she added.

“While doing this the leopard attacked the child, by grabbing the boy by his neck”.

The mother said she tried to save her child by continually hitting the animal but she could not retrieve the child from its clutches. “The trainer also tried to save the child but she too failed. Meanwhile, other people who were around came to the rescue of the child and he was finally freed.”

The mother said that on seeing the child bleeding profusely, she had fainted. The child was taken to the hospital.

The Qatar Tourism Authority which issued the licence for the circus maintained that the accident was an individual incident caused by the “mistake committed by the circus management and that taking of pictures with a wild circus animal is regarded as an abnormal behaviour”.