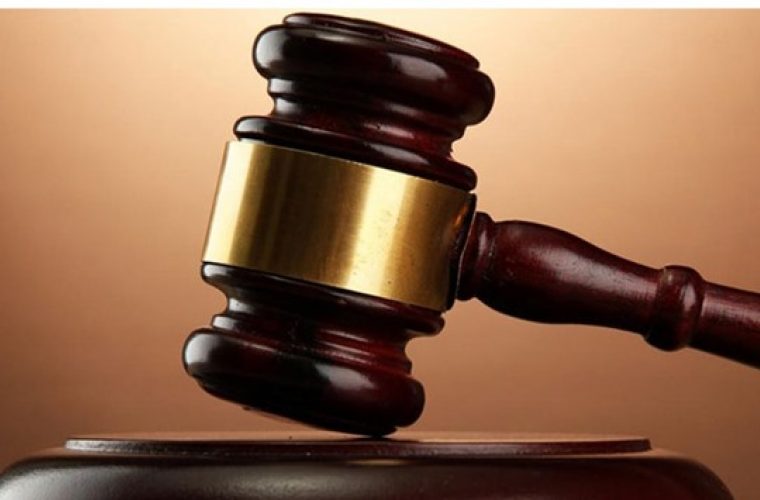 A Doha Criminal Court has fined an Iranian expatriate man QR10,000 and ordered the suspension of his driving licence for a month because of his reckless driving injuring two persons.
Local Arabic daily Arrayah reported yesterday that the convicted motorist was also ordered to pay in collaboration with the insurance company concerned a sum of QR30,000 for the first injured man, who sustained a 30% physical disability due to the incident and QR20,000 to the other for sustaining 10% disability.
Based on investigations and the traffic police report, the defendant crossed the road with his vehicle from a byroad without taking the necessary precautions and crashed into the vehicle of the victims and caused them severe injuries.