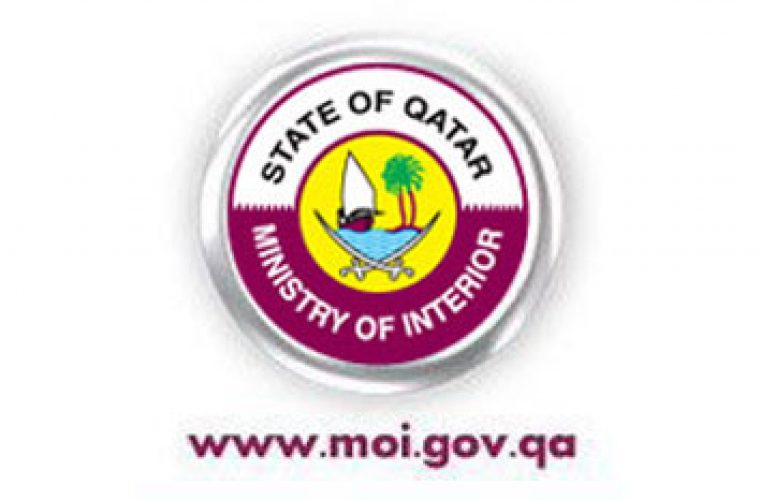 Law-enforcement agencies clamped down on an illegal child care facility that was being run by an Arab couple from their apartment in Al Sadd locality.

A Ministry of Interior statement said yesterday that Capital Police arrested the couple and referred them to prosecution for legal action.

An Arab woman from the country to which the couple belong, had lodged a complaint with Al Sadd police that her four-year-old child in the care of the nursery was beaten up.

She urged Al Sadd police, which falls under the jurisdiction of Capital Police, to contact the nursery and take a written undertaking from the owners that they would treat her child properly.

During investigation, police discovered that the couple was using the apartment they were living in with their children to run an illegal nursery. Confronted, the man admitted that they had released advertisements in local newspapers to accept children for a monthly fee of QR500 per child. Many parents left their young in the couple’s care.

Last year, Qatar enacted a legislation (Law No 1 of 2014) that mandates child care facilities, also known as crèches and nurseries, to be licensed by the Ministry of Labour and Social Affairs. The Social Affairs Department of this ministry has an administrative unit that licenses and regulates nurseries. Illegal nurseries are liable to be fined up to QR100,000 and their owners can face a jail term of up to two years, or both.

The law puts the maximum age of children that can be left in the care of nurseries at four years and stipulates strict licensing criteria.

Nurseries should not be confused with kindergartens (lower and upper KGs) which, being education institutions, are licensed and monitored by the education sector regulator — the Supreme Education Council.