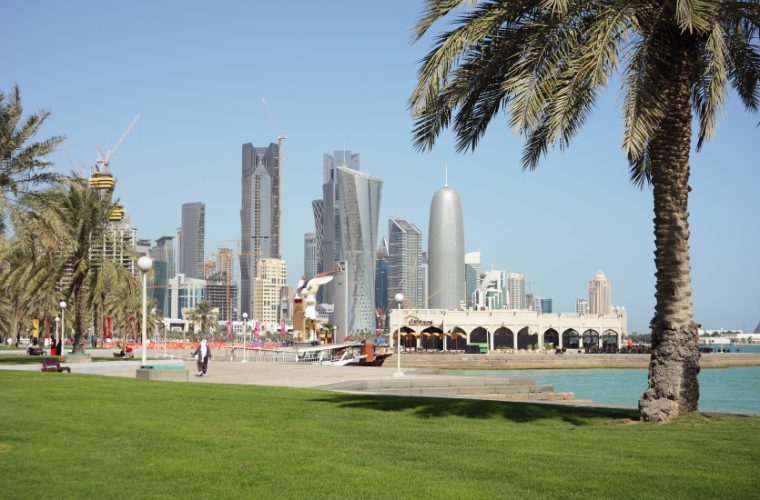 Some residents have complained of “indecent dressing” and “inappropriate behaviour” by a section of visitors to the Corniche, local daily Al Arab has reported.

Recalling one such incident, a young Qatari woman said she was walking along the Corniche when she saw a young couple lie next to each other in an
“inappropriate” manner.

Another woman angrily said some male and female students of an international school, who were accompanied by a teacher, were wearing “improper” clothes instead of their uniform during a recent trip to the Corniche.

Other residents gave similar accounts of “indecent dressing” and “inappropriate behaviour” along the Corniche, which is visited by a large number of people, including families, and called for the deployment of guards to stop such practices, the report stated.

They said people should wear decent attire while engaging in recreational activities, adding that doing exercises is no excuse for wearing “improper” dresses.