Construction expenses to rise by 18% 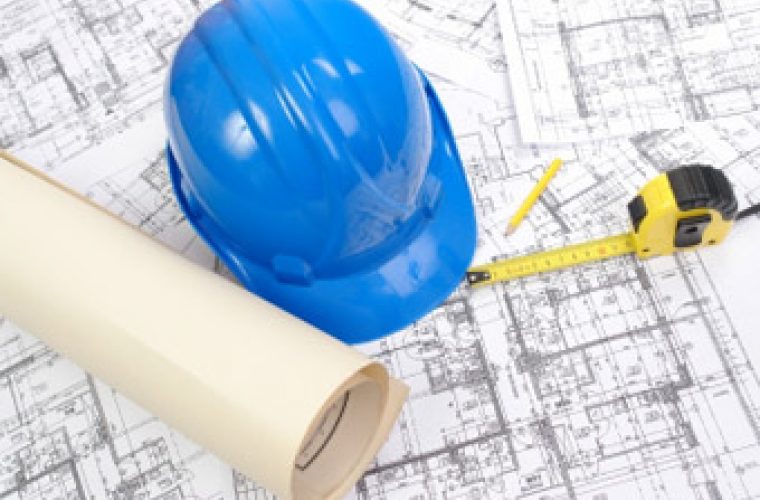 Despite the call from Qatari contractors to take down the price of raw materials, construction costs in the country will increase up to 18 percent by 2017, according to the Tender Price Index for Qatar by MEED Cost Indices. The rise in costs will put a strain on Qatar’s supply chain and will ultimately have an impact on the value of contract awards from 2013 onwards, reaching a peak of US$40bn in 2017 as reported by Qatar Chronicle. Shortages and drastic price increases are the main concerns of construction industry contractors working to deliver the infrastructure for the FIFA 2022 World Cup in Doha. According to the World Bank in January 2013, raw materials increased by 1.1 percent and metals rose sharply by 4.1 percent. The World Bank Commodity Prices and Price Forecast in Nominal US dollars report, released on January 15, sees the price of copper per meter going down from US$7,800 in 2013 to US$6,960 in 2017, before hitting US$6,800 in 2025. Aluminum will increase in its price per meter from US$2,200 in 2013 to US$2,575 in 2017, reaching up to US$2,900 in 2025, according to the World Bank forecast. Source :Qatar Chronicle