Concern over increase in labour charges 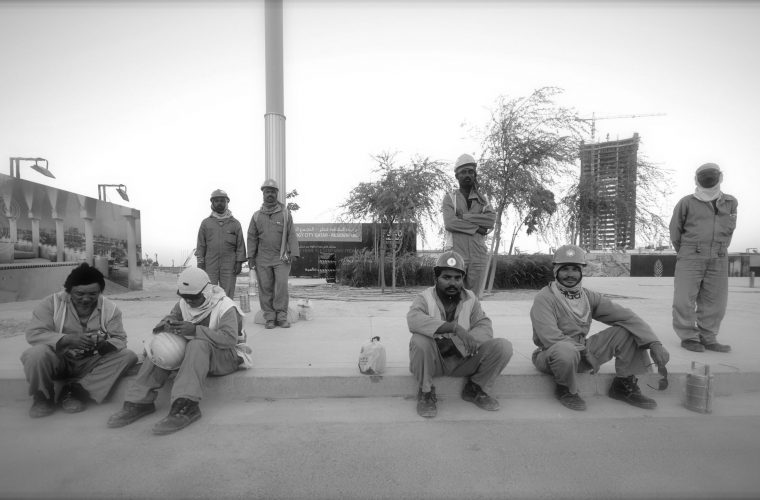 The fees charged by workers who carry out different kinds of construction and technical tasks have soared of late due to a growing demand, local Arabic daily Arrayah has reported.
It has been suggested that a standard rate be fixed to prevent any “unjustified” hike in labour charges by workers such as plumbers, electricians, metal workers, carpenters, painters, AC technicians and others.
A number of citizens have expressed concern over the trend.
Nasser al-Muhannadi said the high cost of living could be one of the reasons behind the constant hike in charges. The demand for such workers is always high and is growing further now.
“Like in some Western countries, the rates for the services rendered by technicians can be fixed on a hourly basis. This will lead to a regulated system for paying oft-required services of technicians like electricians and plumbers,” another resident said.
According to Mubarak al-Darwish, sometimes these workers charge more while working on projects on the outskirts of Doha as large-scale construction works are going on there.
Abdullah al-Majid said many of these workers conduct their operations illegally and without proper work licences. Also, there is a shortage of workers with adequate skills.
Some people have complained that the market is not adequately regulated and many workers claim that they can perform a job despite not having the required qualification. Such people undertake the work but are not able to perform the task well, they added.