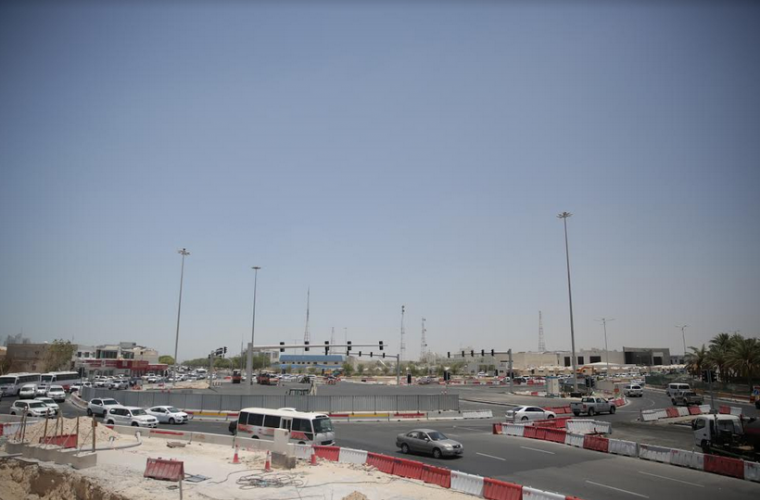 The Public Works Authority ‘Ashghal’ announced the completion of phase 1 of converting the TV Roundabout to a signal-controlled intersection. These works are part of a project to develop Khalifa Street and the TV Roundabout. Phase 1 of the project includes opening three lanes for traffic with traffic signals in all directions, on Friday 23 June 2017.

To enable the opening of phase 1 of the project, Ashghal will need to close the TV Roundabout completely for 17 hours starting 11 pm on Thursday 22 June until 4 pm on Friday 23 June 2017, after which the intersection will open to traffic.

Works have started on the 2nd and last phase of the project to complete three additional lanes to turn left and make U-turns, in addition to widening all roads in the four directions to have four lanes instead of three. The complete works on TV Roundabout are expected to be completed by Eid Al Adha 2017.

Ashghal has installed signboards on site to alert road users during the work period. Ashghal requests all road users to follow the speed limit and the traffic signboards to ensure their safety. It is worth mentioning that all access to residential and business institutes will remain open throughout the project period.