Company obligated to pay fine of QR 3,000 for blackmailing via WhatsApp 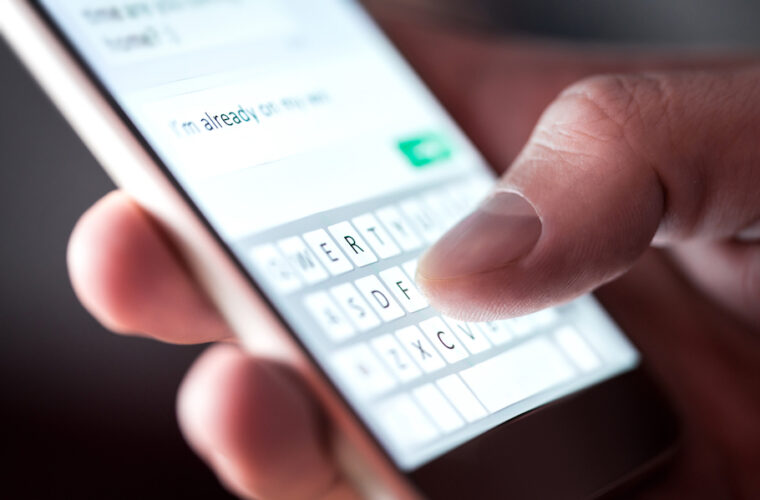 As per an article by Al Sharq on April 26, 2022 a company was fined QR 3,000 for committing the crime of crime of threat and extortion via digital means such as WhatsApp. The punishment was declared by The Misdemeanors Court.

The committed crime broke the Anti-Cybercrime law under Articles 9 and 53 as a phone number was used to send a text message via WhatsApp urging the victim to pay up an amount of QR 50,000 for the cause of building a villa.