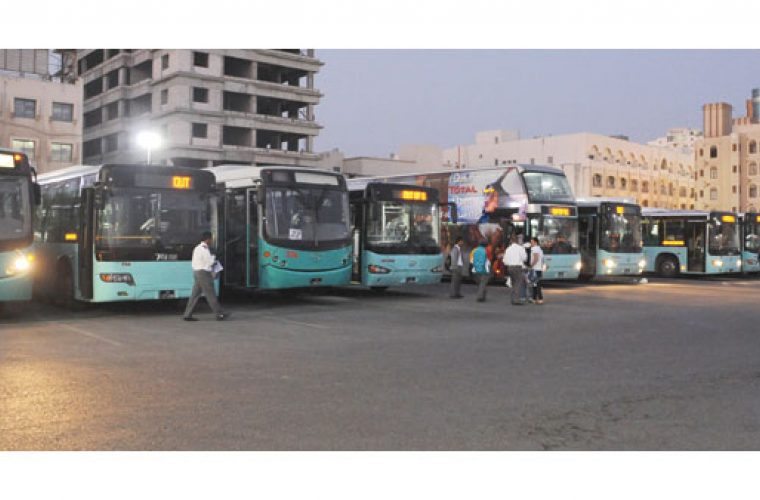 Residents of some city areas have sought introduction of circular buses to Hamad International Airport (HIA) at regular intervals - both in the morning and evening.

The residents say though services are available from Doha Bus Station (DBS) to reach HIA, these facilitate the journey of mainly those who come from neighbouring areas and those who reach the DBS by connecting buses from other parts of the city.

Stressing that there should be more direct services to the new airport from other parts of the city as well, some residents of localities such as Najma, Al Hilal and Mathar Qadeem told Gulf Times that many daily travellers to HIA, including staff, were staying in these areas and it would make their journey convenient if circular buses to the airport were operated by covering such localities.

One of them said they used to avail of circular bus services 49 and 94 while working at Doha International Airport, besides No 11. “Now that the airport has moved to a location that is a bit far, we need to travel to the bus station to catch an onward bus to the airport,” he added.

While requesting the authorities to consider operating circular buses to the airport, they said it would be better for commuters if the services were made available round the clock.

Further, commuters said the circular bus services could be operated directly to the airport from Barwa Village and could return from the airport to DBS through Ras Abu Abboud road and Umm Ghuwailina.

They also suggested operating circular services in the opposite direction so that the buses could return to DBS through the Barwa Village signal, Airport Road, Mathar Qadeem, Al Hilal and Najma.

Some of them also recommended increasing frequencies of the existing airport bus
services in the evening.