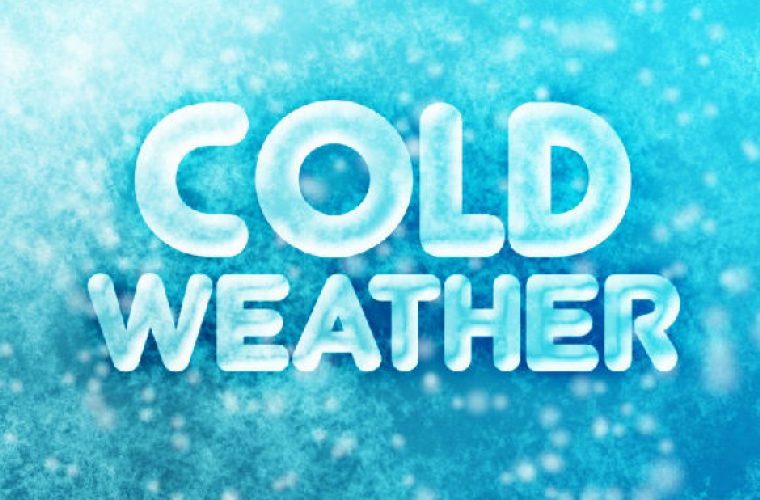 The cold and windy weather is here to stay for a while. The Weather Bureau said it’s going to be chilly and windy today again, with northwesterly wind from the icy European regions continuing its spell. Night temperature in Al Khor is likely to fall to 10 degrees Celsius today, while in Doha, Al Wakrah, Mesaieed and Abu Samra, the temperature forecast for tonight is a notch higher at 11 degrees. Day temperature is likely to vary between 18 degrees (in Al Ruwais) and 21 degrees (expected in Doha, Al Wakrah and Mesaieed). In Abdu Samra the noontime temperature forecast is 19 degrees, whereas in Al Ruwais and Al Khor the maximum temperature expected is 20 degrees. The bureau has issued no warning for today but said it would be a windy and slightly dusty day with a partly cloudy weather causing haze. “It would be cold by night,” said the forecast. Visibility is expected to be just three kilometres, improving to four and eventually nine kilometres as the day progresses. The earlier part of the day could be windy with the wind speed (that could reach up to 20 knots) gradually slowing down. Offshore, it is forecast to be a partly cloudy weather with strong winds and high seas at first. The wind speed, that might peak at 25 knots initially, would gradually come down to between eight and 15 knots. The seas wouldn’t be as rough as yesterday, said the bureau. Image: trailerbroker.com http://thepeninsulaqatar.com/news/qatar/267471/cold-windy-weather-to-continue