Cold spell likely until end of next week 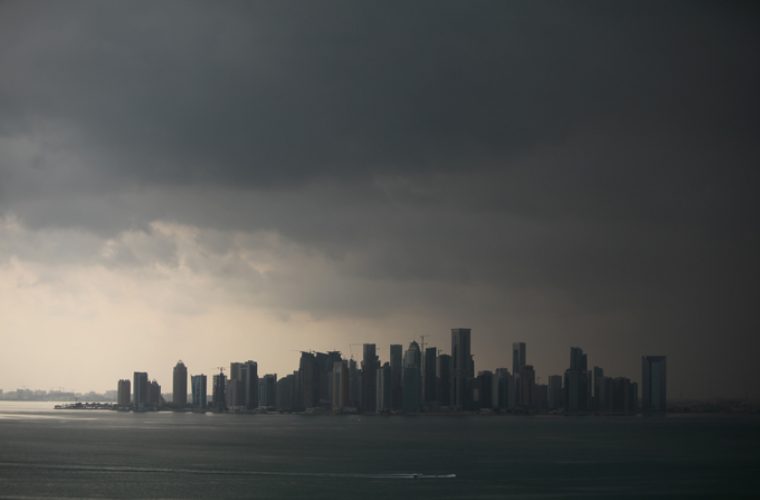 The Met office has warned of a sudden onset of cold spell from this morning which could last until the end of next week.

Temperatures could drop three to five degrees Celsius due to a ridge of Siberian high pressure on the Gulf coast, a special bulletin issued by the Met office said yesterday.

Wind will be northwesterly, blowing from colder regions of Europe, and speed will be moderate to strong. The sea will be tumultuous.

In Doha, mercury levels could drop to between 25 and 20 degrees during day and night, respectively, over the next several days.

Dukhan and Abu Samra could witness low temperatures of 18 degrees at night, while day temperatures could be up to 23 degrees until the end of next week.

Temperature is expected to vary between 19 degrees (at night) and 24 degrees (during daytime) in Al Khor, while in Al Wakrah, the levels would likely be between 21 (at night) and 26 (daytime).

In a forecast for today, the Met department said there are chances of rain “at first at places”.

Offshore, wind will be strong and seas will be high. Wind speed (northwesterly to northerly) could go up to 20 knots inland.

Offshore, northwesterly wind could blow at speeds that could reach 25 knots at times, said the Met office.