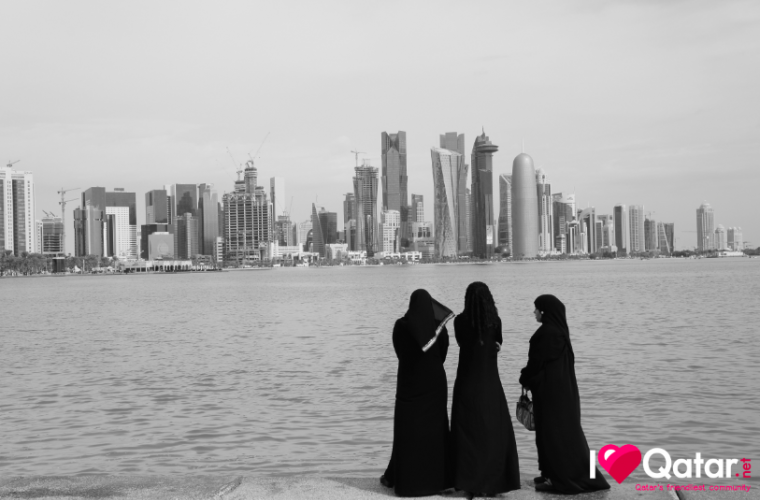 The woollens are out in full force as a number of places in Qatar have witnessed a sharp drop in the mercury level over the past couple of days, and the trend is expected to continue today, the weather report has suggested.

Single-digit temperatures were recorded at a number of places around Qatar on Friday as well as yesterday.

Though not as low as in some other parts of the country, the minimum temperature has fallen in capital Doha, too, and residents said they could feel the chill in the early-morning and late-evening hours. This marks a huge change from the conditions that prevailed just a few days ago, when the minimum temperature in the country hovered around the 11-12C levels and occasionally dropped to just below 10C in a few places. Doha was much warmer with a minimum of around 15-17C, weather charts showed.

According to the Qatar Met department, the minimum temperature in the country was 4C in Abu Samra, while Turayna and Mesaieed followed at 5C. Other places where the mercury level dipped to 10C or lower included Karana and Batna (6C), Sheehaniya, Jumayliyah, Al Khor (7C), Ghuwairiyah (8C), Wakrah, Dukhan and Shehaimiya (9C) and the Qatar University area (10C).

In Doha, the minimum yesterday was 13C, while the Hamad International Airport area saw a minimum of 12C.

Today, the minimum temperature is expected to be 5C in Abu Samra, 6C in Wakrah and Mesaieed, 7C in Al Khor, 11C in Dukhan, 13C in Doha and 14C in Ruwais. The detailed forecast for today says hazy to misty conditions are expected in some places in the early hours of the day, followed by mild daytime conditions. It will be cold by night. (Source)