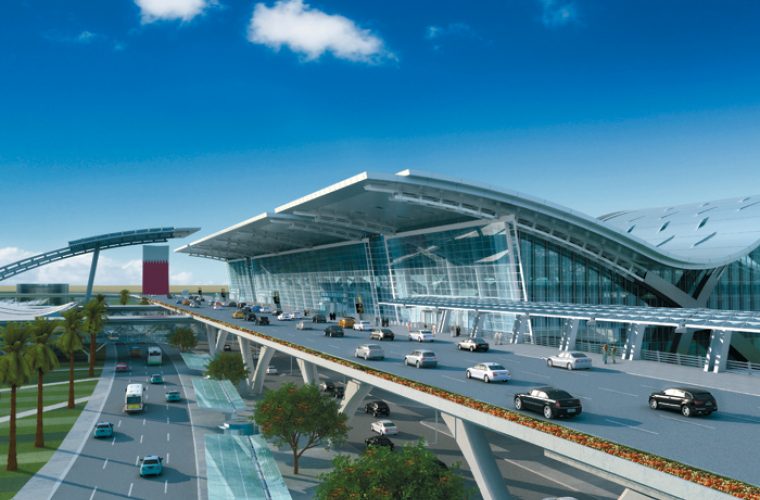 Importers and traders complain that a major portion of the stocks have been damaged by the time they arrive in the market due to the delay, which they said, started since the new airport became fully operational on May 27.

All perishables imported by air from India, Pakistan, Bangladesh, Sri Lanka, Lebanon and several Far Eastern and European countries have been hit, causing a shortage in the market.

Importers say that they have been incurring heavy losses due to the delays. The shortage, however has not caused a hike in prices since traders are expecting the issue to be resolved very soon.

“Now it is taking two to three days to clear the shipments which was done in four to five hours earlier. By the time we get the consignments in our custody, a major portion of the perishables would be damaged. We cannot offer them for sale,” said a source from a leading shopping outlet.

“We have taken up the issue with the airport authorities and they have promised to solve it within a few days. We have not been told what exactly is causing the delay,” he added.

He said his outlet was heavily dependent on fruits and vegetables imported from India and Lebanon. The items coming from Lebanon are preferred by many citizens and they are more expensive.

“Our customers have been complaining of the shortage and we don’t have a convincing explanation. We hope the issue would be solved very soon,” he added.

Another trader importing fish from India said his company had incurred huge losses over the past few days since a major quantity of fish was damaged out of use due to delays in clearance at the airport. He said his company is also importing fruits and vegetables from India and several Far Eastern and European countries and most of the imports have been hit.

“How can we increase the prices, when we cannot satisfy the needs of our customers,” he replied, when asked if the shortage had led to a price hike.

“We have been told by the authorities that the problem will be solved very soon.”