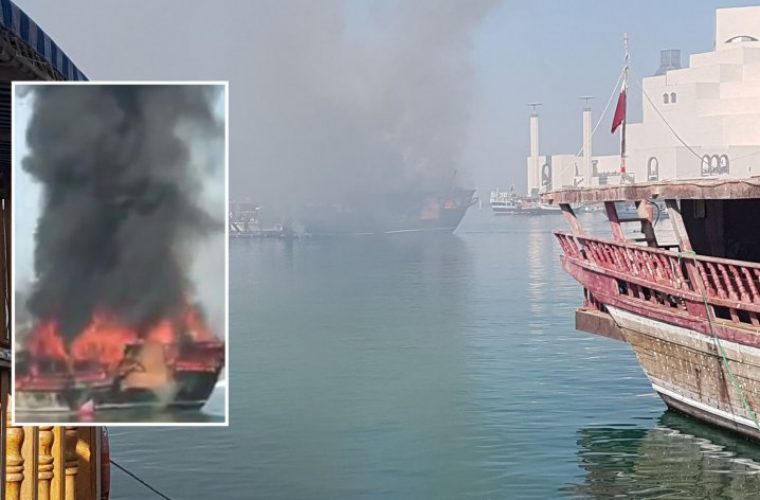 What caused the blaze is as yet unknown. Several social media users in the area captured the ordeal.

Were you in the vicinity of the incident this afternoon? If so, drop us a line and tell us what you saw in the comments below.