Cinematography Workshop to be held 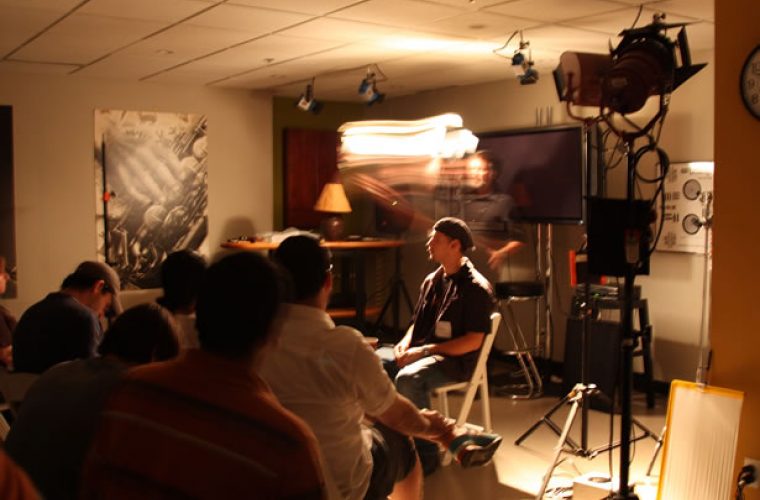 Doha Film Institute’s (DFI) Gulf Film Development will host the fourth instalment of ‘Akkas Cinema: DFI Cinematography Workshop’ from June 9 to 12. The workshop, led by acclaimed Jordanian Cinematographer Samer Nimri, will teach the vital skills surrounding camerawork and lighting, with a detailed lesson plan exploring all the key topics of cinematography, necessary to help build a new generation of film technicians in Qatar. Participants will learn how to use state-of-the-art, professional camera equipment. Nimri has trained under top cinematographers including Doug Liman, Ben Seresin, and Reinhart Peschke. He began shooting student short films at a young age, winning awards across several film festivals. Nimri holds a master’s degree in Cinematic Arts from the Red Sea Institute for Cinematic Arts and has worked on projects including When Monalisa Smiled, Fair Game, Captain Abu Raed and Transit City amongst others. Part of DFI’s all-round education and training strategy, the cinematography workshop is a regular feature through 2013. Source : Qatar Chronicle