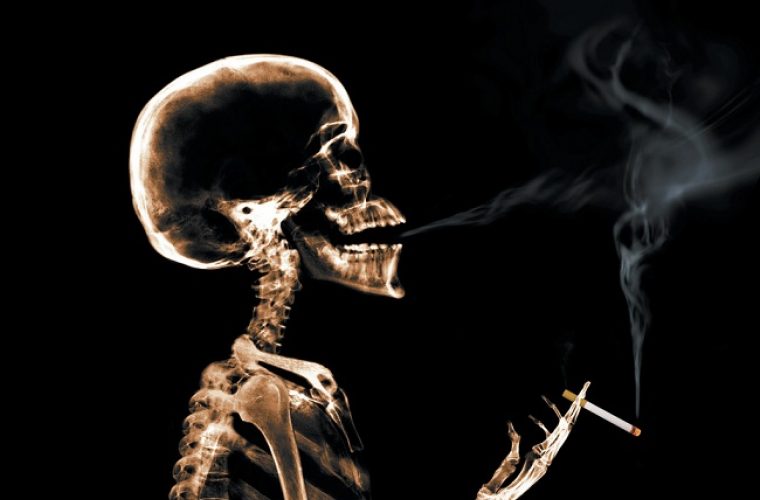 Eighty-one percent of Qatari pregnant women are exposed to secondhand smoke (SHS), a recent study has found. Entitled “Exposure to secondhand smoke among Qatari pregnant women”, the study was conducted last year by a team from Weill Cornell Medical College-Qatar (WCMC-Q) headed by Professor Ziyad Mahfoud. “Secondhand smoke exposure is linked to cancer, cardiovascular and pulmonary diseases. Studies have shown exposure to SHS poses risks to the mother and fetus resulting to low birth weight, prematurity and still birth,” Professor Mahfoud told the symposium yesterday at Hamad Medical Corporation (HMC) in observance of World No Tobacco Day. The study approached 357 pregnant women at HMC Women’s Hospital and data collected from 305 of them. “A very high percentage of the respondents (81 percent) said they were exposed to SHS,” he said, adding exposure outside the house (74.8 percent) was higher than inside the house (24.3 percent). The study also found the source of exposure inside the house was the husband (62.2 percent) and outside the house were restaurants and cafes (80.7 percent). “Although most of the respondents knew SHS was harmful, less than 20 percent knew the specific health risks of SHS.” Only a small percentage (16.7 percent) of gynaecologists discussed smoking related issues with pregnant women, the study found. Among the recommendations of the study are public health awareness interventions and encouraging husbands of pregnant women to use smoke cessation devices. The study also recommended implementation of smoking ban inside all restaurants, cafes and public places with great effort in ensuring proper enforcement of such bans. Source : Qatar Chronicle