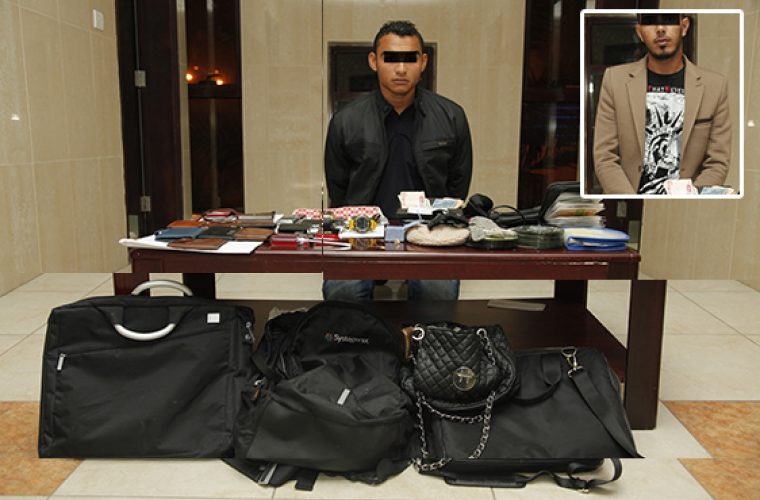 The CID arrested two Arabs on charges of stealing valuables from the cars in different parts of Doha.

A number of citizens and residents had raised complaints to CID about stealing money from their cars after breaking their windshields.

During the intensified patrols around places that are suspected the presence of the accused, one of them was identified and trapped to get held. He used to follow the cars of his victims until they stop their car thus he smashes and breaks windshield of the car and steals money or any valuables inside and escapes from the scene.

The CID team could easily catch him on spot and his companion also caught by the Police following the evidences given by him.When questioned, the suspects admitted that they had stolen moneys from a number of citizens and residents. Stolen moneys and tools used for robbery were found from their residence.

The CID urges the citizens and residents not to leave money or any valuables in their cars to avoid being stolen by thieves.