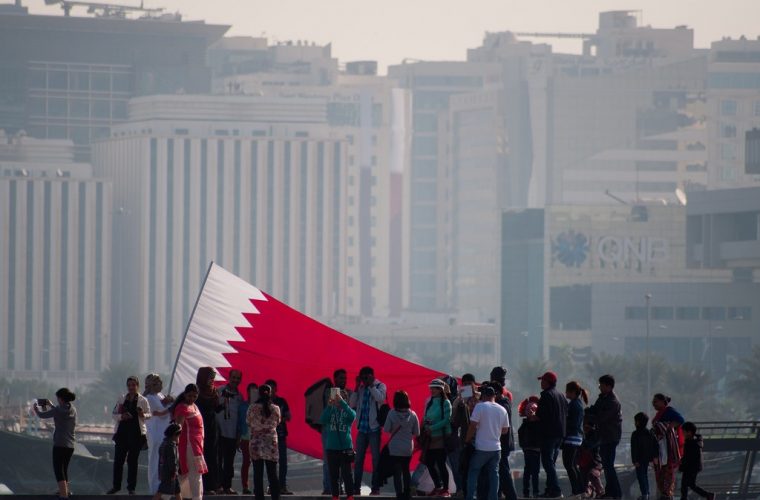 Children of residents/expatriates in Qatar will be able to work in the private sector without having to transfer their residency. This, and other new legislations being introduced in Qatar for expats and the labour market were discussed in a press conference held this morning by the Ministry of Interior (MOI), in coordination with the Ministry of Administrative Development, Labour and Social Affairs, as reported by MOI.

In addition to this new legislation allowing children of Qatar residents to work without changing sponsorship, two other legislations are also being introduced. The first one is a temporary work visa from one month to six months for industries where someone is needed on a temporary basis, and the second one is that MOI online transaction fees are being reduced by 20% to encourage more people to use these e-services and to simplify these services

The press conference was attended by Major General Mohammed Ahmed Al Ateeq, Director General of Passports; Mr. Mohammed Hassan Al Obaidli, Assistant Undersecretary for Labour Affairs, Ministry of Administrative Development, Labour and Social Affairs; and Lt. Col. Ahmed Abdullah Al Harami, Assistant Director of Legal Affairs among others, and the adoption of these new legislations are another step in Qatar’s continuous drive to make life easier for expats in Qatar.

At present, work is underway to prepare and amend the legislations and submit them to the General Secretariat of the Council of Ministers to complete the legislative procedures.

We will update you on this news, as soon as we have some more information. So, stay connected with iloveqatar.net!