Chances of scattered rain to continue until Thursday: QMD 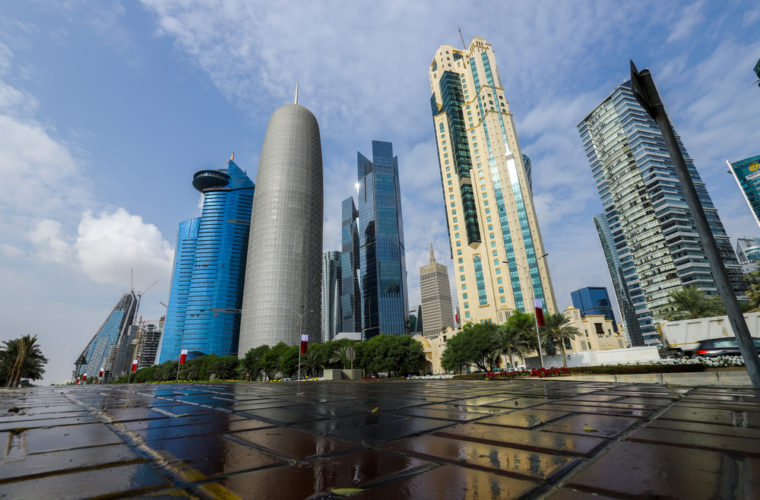 It is expected that the chances of scattered rain will continue at intermittent periods and variable of intensity until Thursday night, 25 February, according to the Qatar Meteorology Department.

It may turn thundery in some areas accompanied by sudden strong winds sometimes, it added. A marine warning will continue as the waves rise to more than 8 FT.

Fresh Northwesterly winds are also expected from Thursday midday, reaching strong in some areas and continue during the weekend ranging between 12-22 KT with gusts reaching 28 KT sometimes inshore and offshore, and the wave height ranges between 4-7 FT and rises to 10 FT in some areas sometimes.

A significant drop in temperatures is expected from Thursday evening, especially the minimums ranging between 12-19 ° C, reaching less than that in the country's external and open areas and the maximum temperatures between 20-26 • C. The Meteorological Department urges everyone to be careful and to avoid marine activities during the warning period.