Chances of rain from tonight until end of week 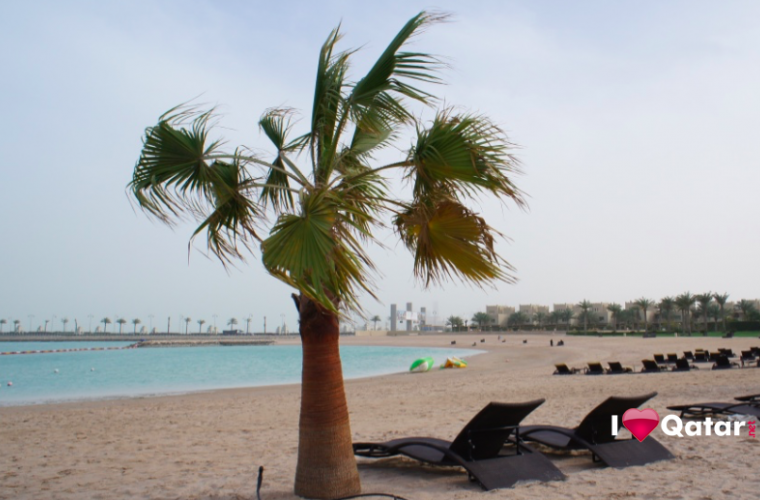 There are chances of rain in the country from tonight until the end of the week, the Qatar Met department has said.
Strong winds are expected in some places by this afternoon, along with high seas in offshore areas. A rise in the mercury level is also likely today, according to the weather office.
The Met department said the country is likely to be affected by an “extension of a low-pressure system in the upper atmosphere” from tonight until the end of this week.
“Gradually, the weather will become partly cloudy to cloudy with a chance of scattered rain, especially in the northern and western parts of the country, extending to most areas on Thursday and Friday, which may be thundery in places at times,” it was explained in a statement.
Fresh southerly winds will continue blowing until tomorrow morning, changing to northwesterly-northerly from the middle of tomorrow and becoming fresh to strong in speed, ranging from 10-20 knots and reaching 28 knots at times, the weather report states. The sea level will rise to 7ft.
The fresh northwesterly winds will continue until the end of Thursday, with the possibility of blowing dust and low horizontal visibility of 3km or less in some places.
The Met department has urged people to remain caution and avoid sea activities during the period of strong winds and weather changes, advising them to follow latest updates and warnings through its official website and various social media accounts.
The forecast for inshore areas today says slight to blowing dust is expected in the country, along with partly cloudy to cloudy conditions by the evening with a chance of scattered rain by night. The wind speed may go up to 25 knots in some places at times.
Offshore areas will see partly cloudy conditions with slight dust, and there is a chance of rain by late in the night. The wind speed may reach 24 knots in some parts, with the sea level rising to 7ft.
The minimum and maximum temperatures in the country today are expected to be 20C and 37C, respectively, with the forecast for Doha being 23C and 32C. (Source)