Chances of ‘light to moderate’ rain until weekend 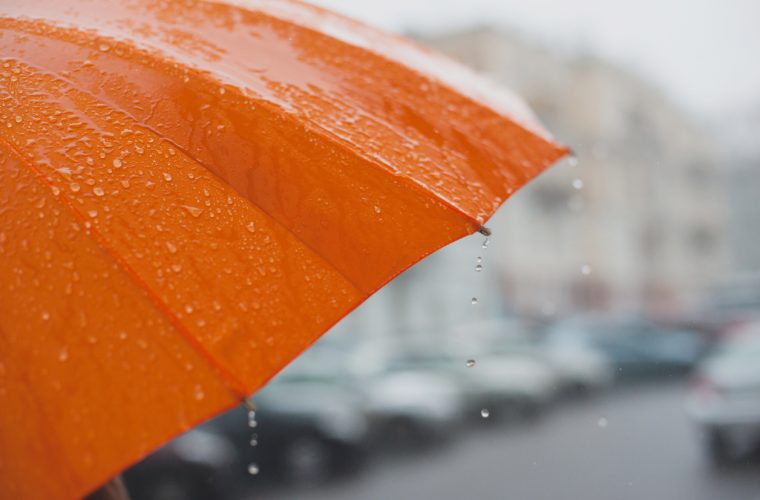 The chances of ‘scattered light to moderate’ rain are expected to continue in the country until the coming weekend, the Qatar Met department has said. In a report on Sunday, the department said unsettled weather is being witnessed in most parts of the Arabian Peninsula due to an extension of a low-pressure system over the region. This period -- locally called Al Sarayat -- is known for fast weather fluctuations, especially during the evening and night. The report states that “partly cloudy to cloudy skies (at times) are expected to prevail until the weekend with a chance of scattered rain, mostly light to moderate in intensity, with possible thundery cells in some areas”. This will be accompanied by strong winds, causing a sudden rise in waves. Temperatures are expected to be around their average levels, ranging between 25C and 32C in Doha, the weather office has said. The Met department has urged people to be cautious and check the weather forecast before venturing into the sea in view of the expected conditions. Meanwhile, Monday’s forecast says thundery rain is expected in offshore areas towards the north along with strong winds and high seas. The wind speed may go up to 22 knots, with the sea level rising to 7ft during thundershowers. Inshore, it will be misty in some places in the early hours of the day and scattered clouds are likely at times. There is also a weak chance of light rain in some areas. The temperature in Doha is expected to range from 24C to 33C Monday. On Sunday, the minimum and maximum temperatures in the city were 25C and 31C, respectively. Scattered rain and some thunder cells were reported from parts of the country Sunday, including central Qatar and offshore. Light rain was experienced in Doha city, too. On their part, the Met office and Traffic Department issued advisories on the dos and don’ts to be observed during thunderstorms and driving safely in rainy conditions. The weather office has also urged people to follow latest updates through its official social media accounts. Rain in different areas of Qatar yesterday. (Source)