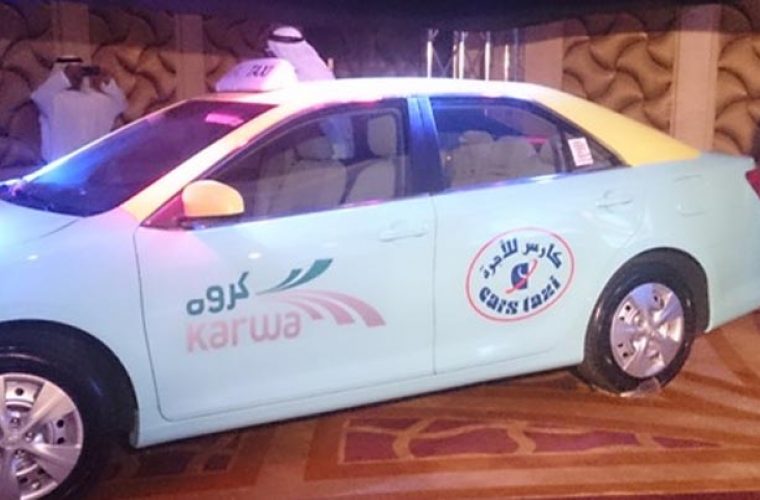 A large number of cars belonging to the fleet of Cars Taxi, one of the Karwa franchisees, have been off the road for the past 48 hours as its drivers have gone on a flash strike.
Their strike was in protest against the service conditions at the company, it is understood. However, a handful of the company's taxis, with yellow roof, were seen on the roads despite the protest by a majority of the drivers.
It is understood that the drivers were asking for a hike in their commission based on the revenues.
It is reportedly the first 'tools down' strike by the drivers of the taxi firm, which started operations in October 2014.
However, when contacted, a senior official of the taxi firm said there was 'no strike' by their drivers and the company's taxi operations were not paralysed, a claim which was disputed by the drivers.
The Cars Taxi, which is one of the four franchisees of Karwa, reportedly has around 450 taxis.
The strike has only minimal effect on the public as a large number of private 'limousine' services are available these days.