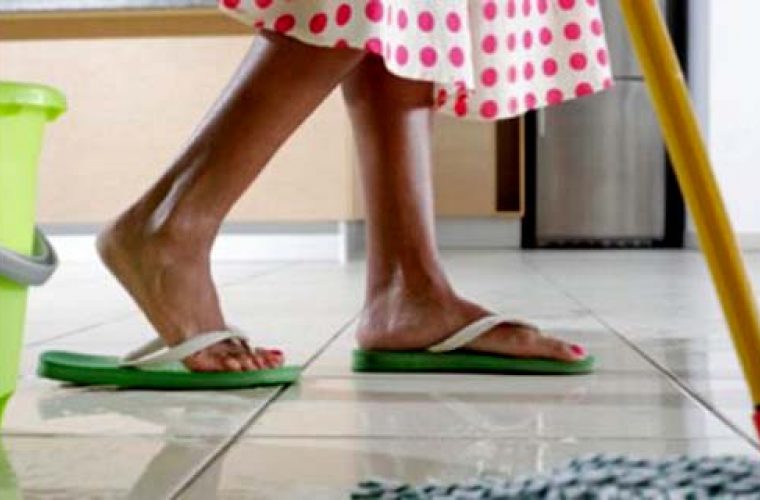 Encouraging maids to run away from their sponsors is becoming a money-spinning racket for some and there is a huge market for such workers, says a Qatari sociologist.

Dr Amina Al Hail said a law to regulate the relationship between domestic workers and their employers and specify their rights and duties was the need of the hour.

The legislation which is still in the pipeline must have stringent punitive provisions for domestic workers who escape their sponsors, she added.

“There are racketeers who entice household workers, especially maids, to flee their sponsors,” Al Hail said in remarks to a local Arabic daily. “This is becoming a big business.”

She said the new law should specify the nature of work of a domestic help so that he or she gets enough rest after work.

It must also ensure that the current probation period of three months for household workers (during which a worker has the right not to continue on the job with a particular family) should be extended to six.

“Three months aren’t enough for a family to assess a worker, work and behaviour-wise,” she said.

The law should specify duty hours of maids and drivers, she added.

Prominent lawyer, Yusuf Al Zaman, said it was important for the law to differentiate between corporate and domestic workers since the latter are employed by households and should guard their privacy.

In lawyer Saud Al Azba’s view the law should have extensive provisions regarding manpower agencies that supply maids to households.

As for having provisions to cover thefts or involvement in immoral activities, the existing criminal procedure code adequately takes care of these crimes.

Al Azba said his experience suggests that there are not many theft cases against maids. Generally a maid is forced to steal because she hasn’t been paid on time or payments are held over for long.

“I don’t think the proposed legislation is going to be too stringent, but it must adequately regulate manpower agencies.”

The daily said there are some families whose full-time job is to look for maids and drivers because they keep running away.

Khamis Al Miraikhi, a citizen, said the law must take care of employers’ rights. “As employers, we are always at the receiving end.”

If you have anything you want to share with us, send us an e-mail at contac[email protected]!