Call for respect as population grows 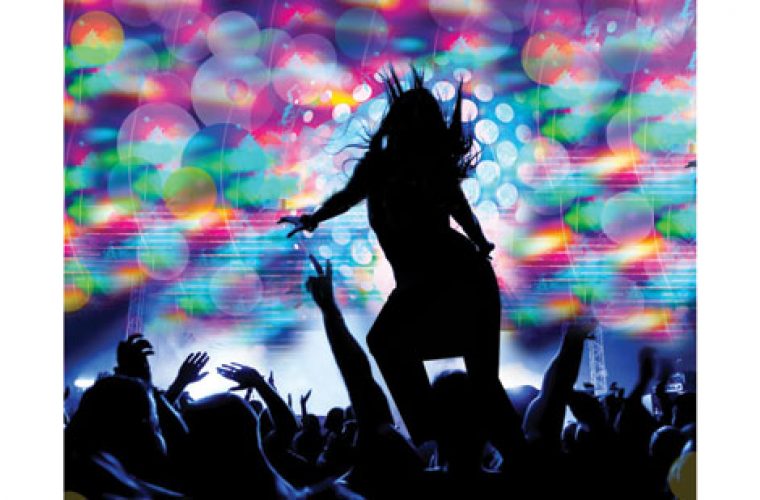