Call for promoting respect for all religions 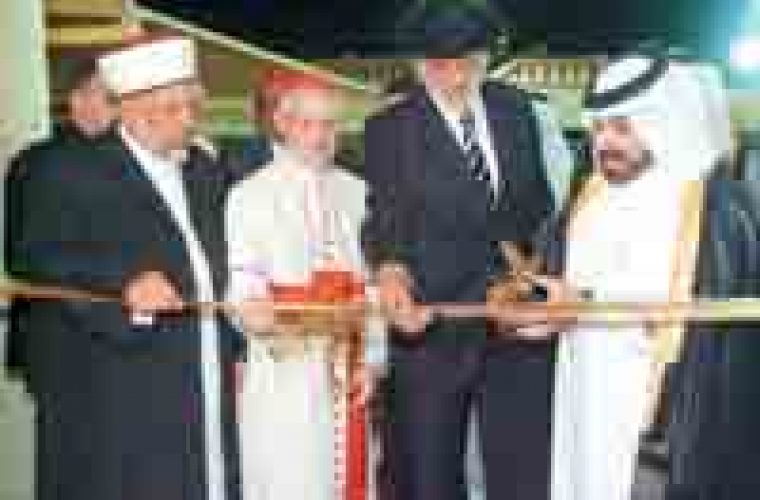 The sixth Doha Conference of Interfaith Dialogue, which concluded here yesterday, expressed concern over the widespread disrespect for religious symbols in society and called on governmental and non-governmental organisations to initiate steps to promote respect among all religions and communities. The conference also called for introducing education about religions in schools and universities. In his concluding remarks, Dr Ibrahim Saleh Al Naimi, president of the Doha International Center for Interfaith Dialogue, said the conference had agreed on the following points: Interfaith dialogue is necessary at every level, international, regional and local; working groups on different levels should be established with emphasis on issues such as education, peace-making and the promotion of solidarity and understanding among different communities and cultures. Values such as equality, human dignity, human freedom, tolerance and respect for religious diversity and the sanctity of all life should be practised and taught, and young people should be encouraged to play a central role in this respect. A matter of great concern is the way in which peace is disturbed by abuse of religion and by widespread disrespect for religious symbols, ranging from desecration to violent caricature; we urge education for mutual understanding and action from governmental and non-governmental organisations to promote respect among all religions and communities. The Doha International Center for Interfaith Dialogue is requested to follow up these recommendations and to facilitate new initiatives to promote a culture of interfaith dialogue and cooperation. Education about religions is particularly important in this respect, at both school and university levels. The Pen