Call for law to curb increase in house rents 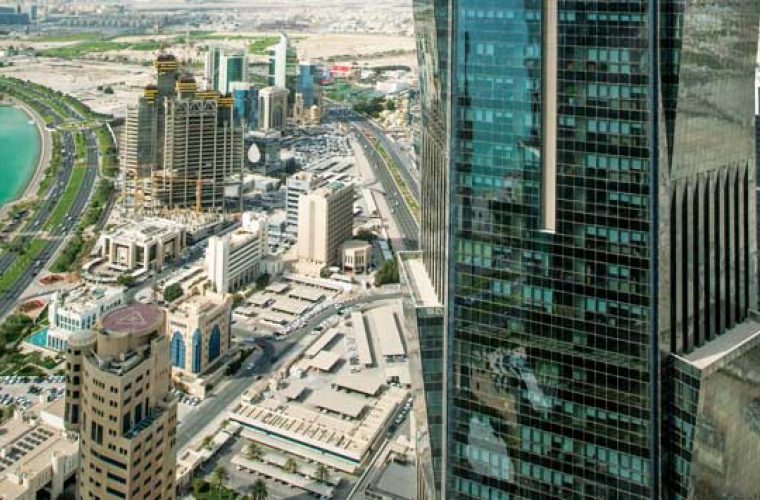 With authorities intensifying efforts to strictly implement the ban on illegal partitioning of villas, calls have been made to find a mechanism to prevent a possible hike in house rents following the move.

A Central Municipal Council (CMC) member has called for a new law to curb a prohibitive hike in rents while some real estate experts have said partitioning of villas should be allowed with some regulations.

The real estate sector is expecting a steep hike in house rents following the government move which could aggravate the existing shortage in residential space.

According to Mishal Al Dahnim, Councillor from Al Hilal, the government should control rents. “Earlier, there were laws which effectively controlled rents. Rents should not be left to supply and demand. Supply is much less compared to demand and will lead to an unprecedented crisis,” Al Arab daily quoted Al Dahnim as saying.

Until 2022, demand will continue to increase and supply cannot cope with it with the rising number of expat workers, he said. “There must be a law to control rents and any increase should not be more than 10 percent every two years.”

Expansion of residential space in Al Khor and Al Wakra will be a future solution if undertaken by a government-backed developer. If it is left to private investors and developers, exploitation will continue, he said.

Real estate expert Zayed Al Khayarin said a temporary solution to the rents issue is to allow partitioning of villas and other residential spaces but the government has to put in place a mechanism to regulate it. “The government cannot fix or control rents because it cannot impose prices on private real estate owners. The only thing the state can do is provide additional residential units through its real estate firms to influence prices and subsidise construction materials to reduce costs.”

Hamad Ali Al Merri, another expert, said the government’s development plans had had a negative impact on the market since old residential areas had been demolished and reconstruction needed years to complete.

The decision to implement the ban has also pushed up prices because real estate owners are exploiting the situation. “Partitioning of villas should be allowed after getting guarantees from real estate owners and tenants on the use of electricity and facilities.”