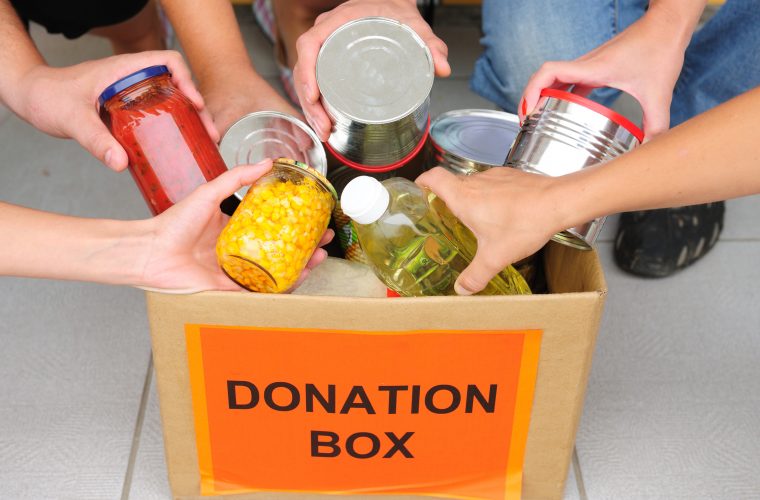 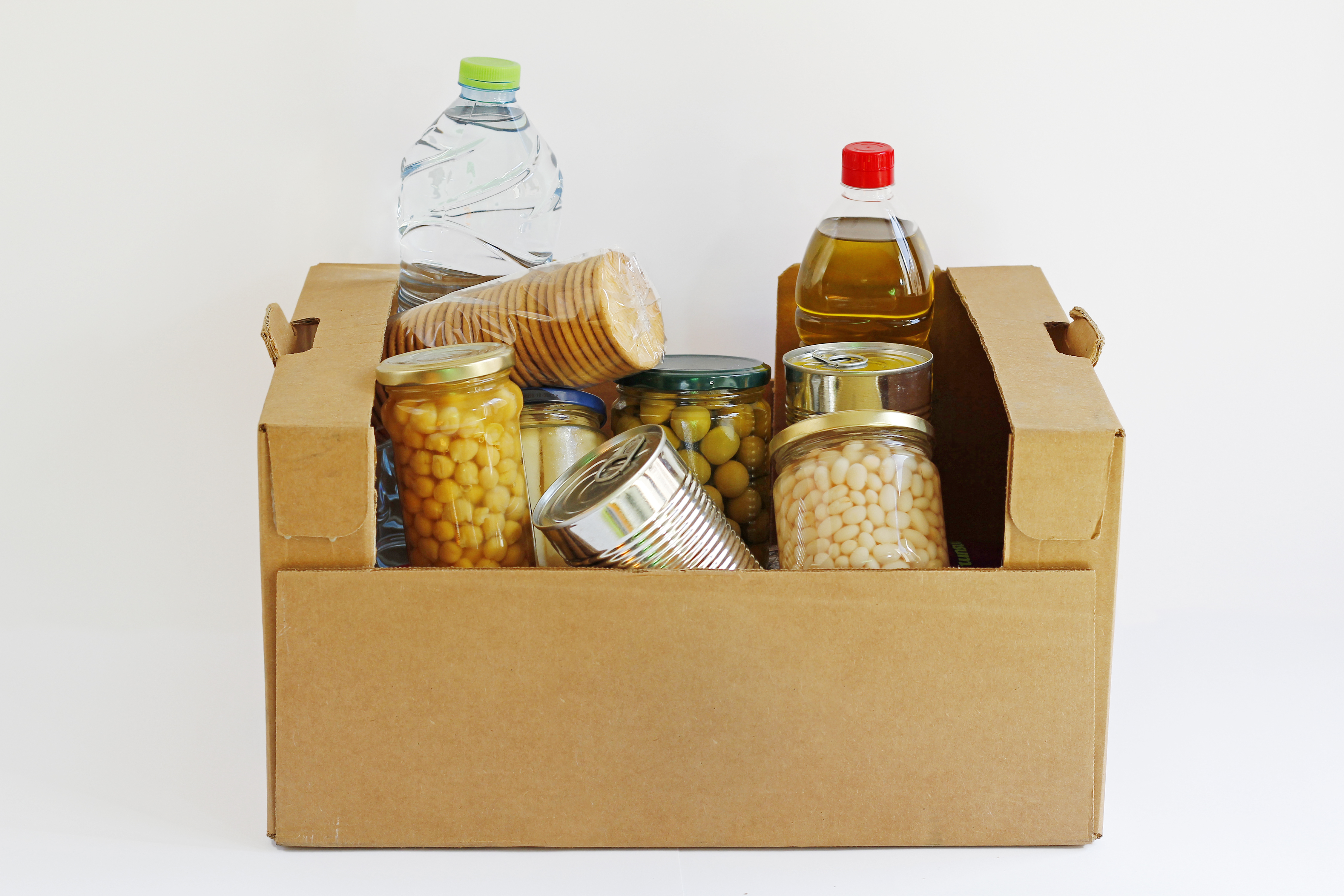 Five hundred low-income workers from Sri Lanka, the Philippines, Bangladesh, and India have been left without accommodation or belongings after a blaze decimated an UrbaCon Trading & Contracting Co. (UCC) labour camp in Al Shahaniya on Friday, March 3, 2017. While, a separate fire also broke out at another accommodation in a different labour camp in Al Saliya.

Thankfully, there were no injuries or fatalities reported at either site, but the losses to property and personal belongings are significant. The Ministry of Interior has not currently released a statement as to the cause of either blaze. In the case of the first fire, the Philippine Embassy commented to the Qatar Tribune that, after speaking to UCC management, the company stated that it would be distributing QR 200 to workers to meet their urgent needs. The Embassy also expressed the requirement to UCC that those affected be transferred to better accommodation as soon as possible. 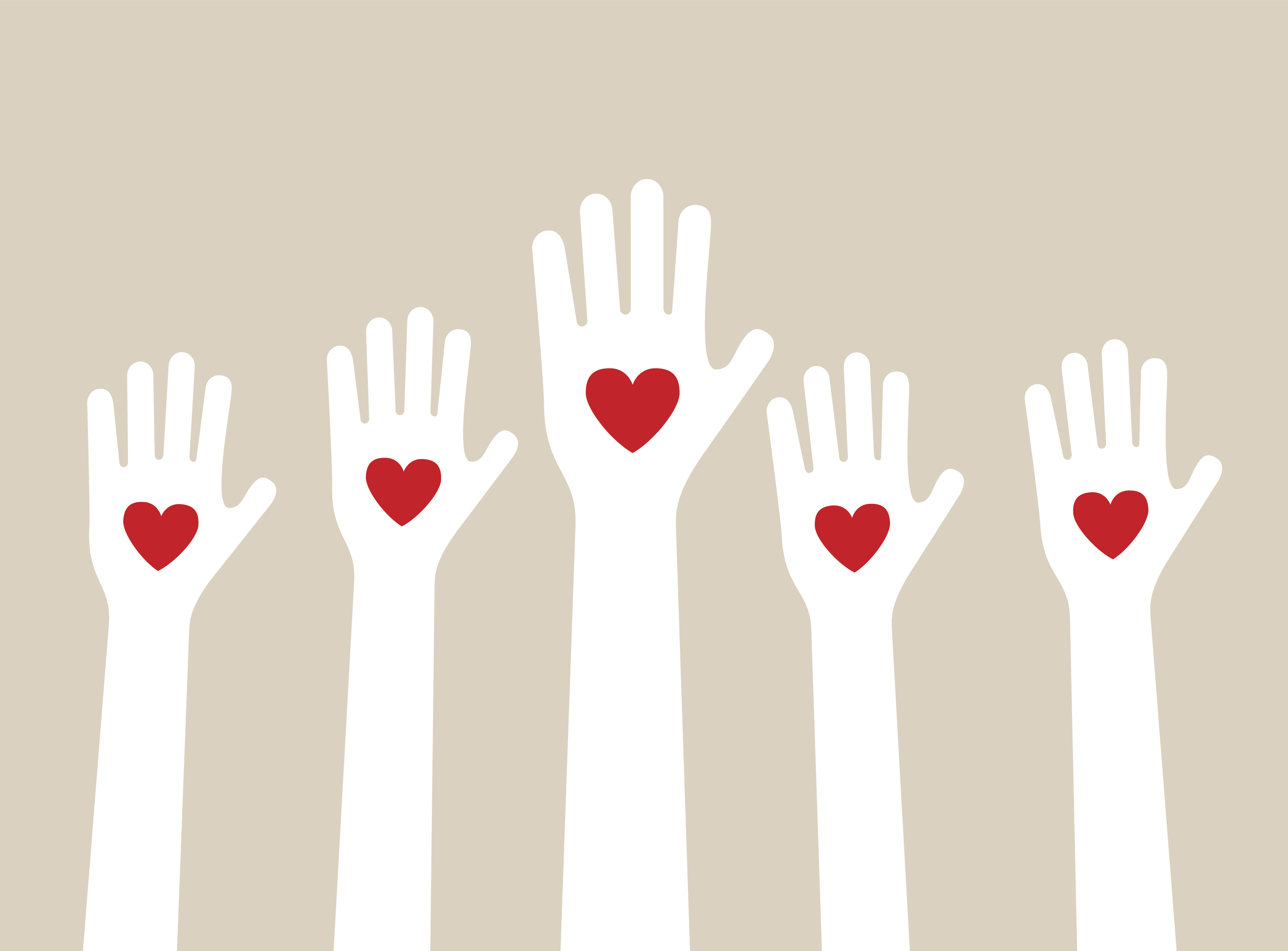 In-kind donations of toiletries, blankets, food, and men’s clothes can be dropped off to the UCC housing complex in Al Shahaniya at Gate 2. While donation drop-offs for those in Al Saliya can be made at the Al Siliya Workers Village Gate 17.

Other groups from Qatar’s Filipino community have also come forth to offer assistance to those affected. Doha Kabayan have started a collection for bedding and groceries, while Pinoy Offroaders Qatar have offered to transport donated goods to the labour camps directly.

The United Filipino Organization in Qatar have also launched a charitable drive for donations until March 10, putting out a call for toiletry items, clothing, kitchen supplies, bedding, food, and bottled drinking water. Cash donations are not accepted.

Do you know anyone who was affected by either blaze? Or would you like to notify us about any other charitable efforts to help those affected? Leave us a comment below and tell us how you can help!